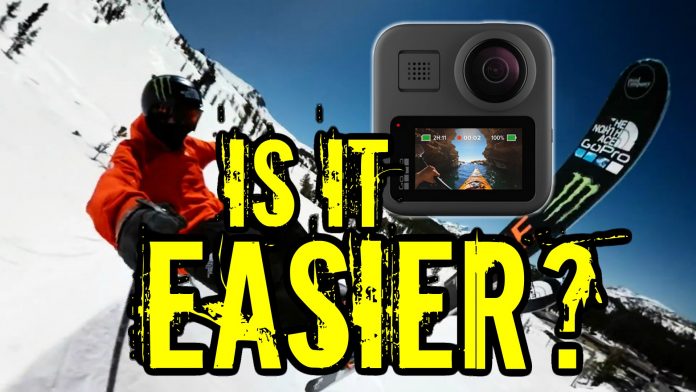 
Does the GoPro MAX (reviewed here) solve the biggest problem for 360 cameras – their workflow?  GoPro has focused on ease of use with the MAX, with the goal of making it as easy to use as a regular non-360 camera.  In this video, I look at actual sample files from the MAX to determine whether it really has realtime stitching.  I also discuss a new 360 camera that will be launched on November 7!

The post GoPro MAX: Is it REALLY Easier? Plus: a new 360 camera announcement! appeared first on 360 Rumors.