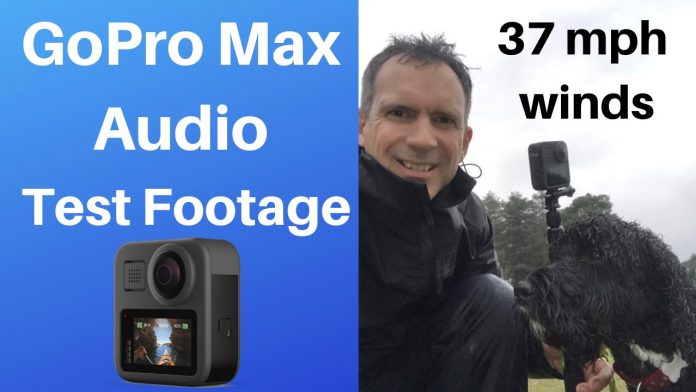 
In this video Rich from Eat Sleep 360 tests the new GoPro Max (reviewed here) out in the forest in the wind and rain to see how it copes. The Max has 6 microphones and GoPro is selling the sound quality as a major feature of this camera so how does it cope with the 37mph winds and pretty terrible filming conditions? The noise reduction as you’ll hear in the video is pretty impressive at reducing the wind, in fact it doesn’t even sound that windy but as a result the noise reduction does on occasion affect the voice.

Also discussed in this video are the first impressions of the camera and how user friendly the touch screen is. 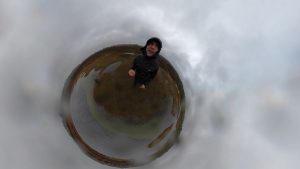 The footage and sound was shot in full auto but gives you a very realistic idea of what this camera can cope with out of the box in real life conditions.