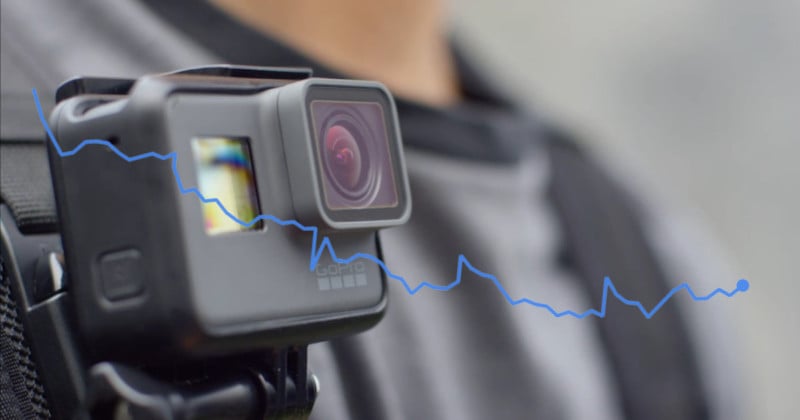 GoPro had a very rough 2016. The company released its Q4 earnings report yesterday, and the numbers reveal GoPro operated at a whopping $373 million dollar loss last year. Fortunately, there is hope for 2017.

Like the rest of us, the company didn’t have much to celebrate in the year 2016. Overall revenue for the year fell short of GoPro’s own grim projections, and despite a good fourth quarter thanks to sales of Hero 5 and Hero 5 Session cameras, even Q4 projections were off by about $30 million.

That gap could reasonably be blamed on the GoPro Karma drone, which had to be recalled shortly after arriving on the scene, and only saw its (re)debut this week. 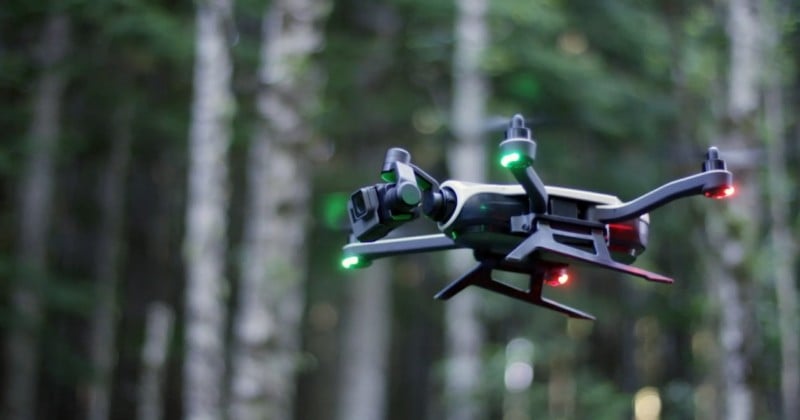 Despite a horrible 2016, there is reason to hope GoPro will bounce back this year—hope that lies squarely on the shoulders of the GoPro Hero 6 line.

On an earnings call, CEO Nick Woodman confirmed that GoPro fans won’t have to wait two years for a new camera like they did with the Hero 5—a Hero 6 will arrive in 2017. “Yes, we can confirm there will be new cameras and other accessories released [in 2017],” said Woodman. “[That] new camera namely being HERO6.”

Sadly, until the Hero 6 proves it can indeed dig GoPro out of its ever deepening financial hole, Woodman will have to continue answering tough questions, making big promises, and probably crossing his fingers under the table while he does it.