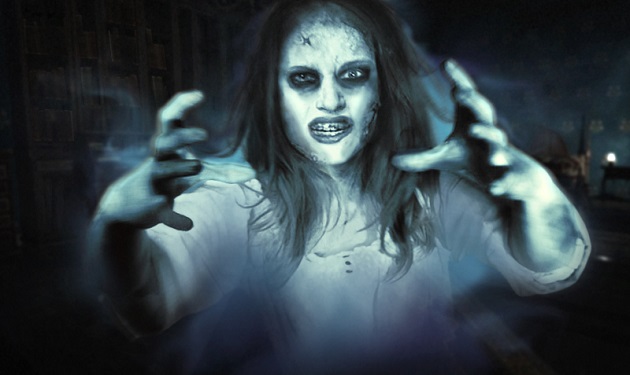 More and more videogame studios are experimenting with and moving over to virtual reality (VR) development as the technology grows. Czech Republic-based indie developer Dreadlocks has now announced a brand new title built primarily for VR, Ghost Theory. The studio has also revealed it’ll be launching a Kickstarter crowd-funding campaign for the project in the new year.

Ghost Theory puts player into the shoes of a paranormal investigator exploring the most dangerous real-life haunted places to cleanse them of their evil presence. Using stealth, wits, and a range of high-tech ghost hunting tools, players need to collect data to improve equipment, knowledge, and ultimately find the answer to the mystery of ghosts.

With the videogame design being tailored to VR, Ghost Theory aims to offer unparalleled immersion, by recording live actors with a stereoscopic camera, rather than using classic 3D models. The developer will also utilise real-world locations and cases, securing the rights to use several real haunted places, as well as their associated history, such as 30 East Drive, Pontefract, UK.

Dreadlocks is targeting the videogame for initial release on PC and Mac, supporting the Oculus Rift head-mounted-display (HMD), with possible console releases in the future.

Looking to fund the project through Kickstarter, Dreadlocks will be launching the campaign in January 2016, and VRFocus will be following the progress of Ghost Theory, reporting back with the latest announcements.