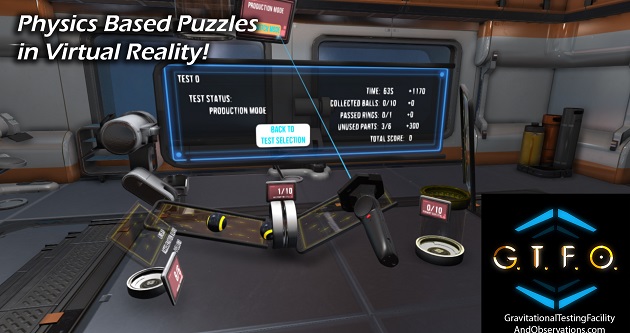 Earlier in the week VRFocus reported on Darkfield and Nighttime Terror developer VR Bits announcing a brand new title for the HTC Vive head-mounted display (HMD) in G.T.F.O. – Gravitational Testing Facility and Observations. The announcement included gameplay footage of the title and now further screenshots have been released.

G.T.F.O. – Gravitational Testing Facility and Observations is a physics based puzzle title in which players can use the HTC Vive’s position-tracked controllers – provided by Valve’s SteamVR system – to manoeuvre gravity manipulating devices. These include panels that can move balls in certain directions, to tubes that will slingshot them across the environment. Players will have to use this equipment to direct the right balls into the right containers. Players set up a course in which all objects find their way into the right containers and then activate production mode to see if everything proceeds according to plan.

The videogame has only been confirmed for the HTC Vive HMD currently, but the developer is working on VR projects for other headsets. Nighttime Terror has been available to download since earlier this year for the Oculus Rift, Samsungs Gear VR and Google Cardboard. While Darkfield supports Oculus Rift, and possibly PlayStation VR after a hint in September. 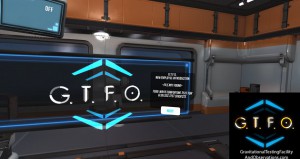 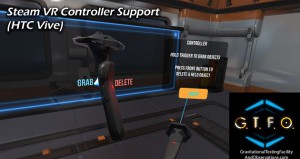 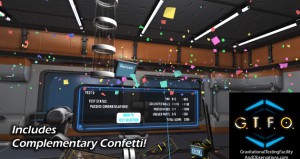 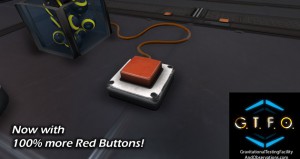 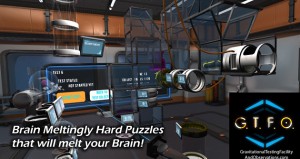 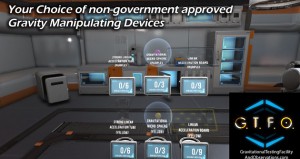 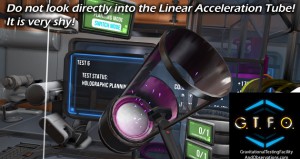 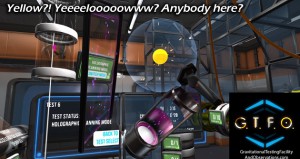