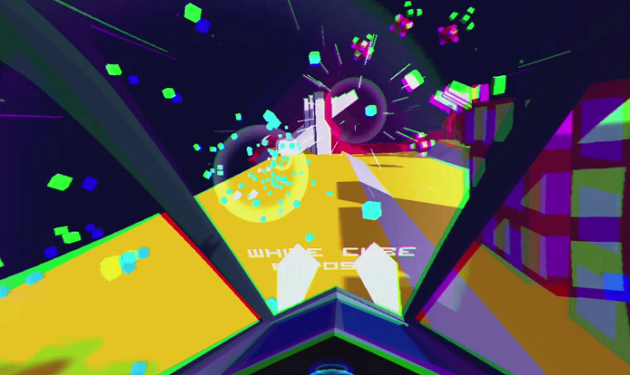 Italian indie developer MixedBag Games is putting a lot of faith in Sony Computer Entertainment (SCE) and its upcoming PlayStation VR virtual reality (VR) head-mounted display (HMD) for PlayStation 4. Not only is the studio porting its fast-paced shooter, Futuridium EP Deluxe, over to the device but it’s also developing a full sequel to that title in Futuridium VR. The developer joins a list of over 200 studios working on PlayStation VR, then. With that in mind, the team thinks that PlayStation VR’s ‘best experiences’ are still to be unveiled.

Studio Co-Founder Mauro Fanelli recently said as much to PlayStation Lifestyle as part of its ‘PlayStation VR Conversations’ series. When asked if he thought SCE would support PlayStation VR as much as Oculus VR will the Oculus Rift, Fanelli replied: “I think so. Sony is very proactive approaching developers, they worked very well with indies on PS4 and they’re doing the same with [PlayStation VR].

“The best experiences for Morpheus still have to be unveiled,” he concluded. Note that the interview seems to have been conducted at a time in which PlayStation VR was still under its codename of Project Morpheus. Since then there have actually been a number of exciting reveals for PlayStation VR, including this week’s news that Gran Turismo Sport, Tekken 7 and Until Dawn: Rush of Blood will all be making their way to the device in the future.

VRFocus will continue to follow PlayStation VR and MixedBag Games’ work with the technology closely, reporting back with any further updates from the team.