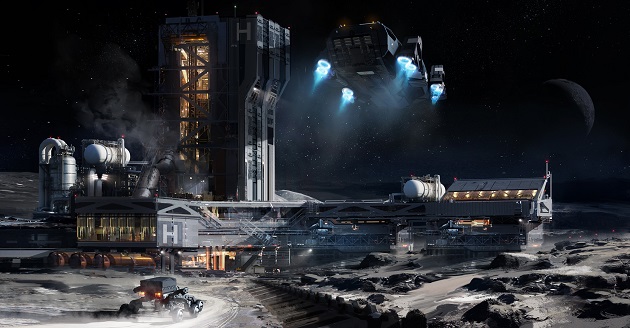 Late last month UK-based Frontier Developments confirmed that it would soon be revealing the specifications needed to run the latest version of its ever-popular space simulation videogame, Elite Dangerous: Horizons, with a virtual reality (VR) head-mounted display (HMD). While the specs for running the standard version of the title had already been revealed, requirements for VR are understandably higher to ensure a smooth experience in-HMD. Today, the company has indeed revealed those specs, which can now be seen below.

To run Elite Dangerous: Horizons in VR players will need:

For comparison’s sake, here are the minimum PC specs for running the title on a standard display:

Elite Dangerous: Horizons kicks off a second season of content for the title, which first launched in December 2014. It’s set to include brand new features such as planetary landings in which players can for the first time set down on the surfaces of some of the videogame’s many planets. This also brings with it the first ground-based vehicles to explore these environments with. The experience is currently undergoing Beta testing.

Frontier Developments will soon be adding support for the HTC Vive HMD to Elite Dangerous: Horzions via a free update. The integration comes a few months after the developer made the decision not to update its Oculus Rift support to the latest versions of Oculus VR’s software development kit (SDK), which currently sits at version 0.8. However, Frontier Developments has recently stated that it is ‘continuing to work with Oculus’ on the support, and it’s hoped that the Oculus Rift might be reintroduced with version 1.0 of the SDK, due to release this month.

VRFocus will have you covered for any further updates to Elite Dangerous: Horizons in the future.