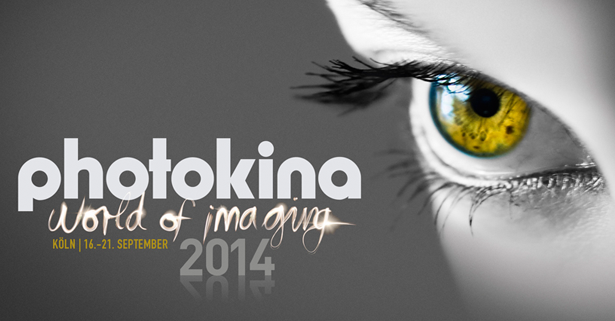 Freedom360 will be at the Photokina in Cologne from Tuesday, September 16 to Sunday 21, 2014. The Photokina is the largest trade fair for  photography and imaging industries in the world. It is held bienially. So don’t miss your chance!

Freedom360 is a proud sponsors of the International VR Photographers Association at the Photokina (IVRPA) 2014. You can find us and the IVRPA in Hall 5.1 at booth C007. Of course, we will bring our whole line-up of products, anything you need to create amazing 360º video. Come by and check out all the gear and talk with us about projects and ideas!

There will also be a  Mini Conference about 360º Video Production held at the IVRPA booth on Wednesday, September 17th 2014, from 6:15 pm to 9:15 pm. Joergen Geerds will show and explain all the equipment, mounts and accessories, rigging and processes to create 360º. Ignacio Ferrando Margeli will talk about his experience of producing spherical videos and share behind the scene shots of his projects. The talks will be followed by a panel discussion of the state of 360º video and where it is headed.

We are looking forwards to meeting you!

The post Freedom360 at the Photokina 2014 appeared first on Freedom360.