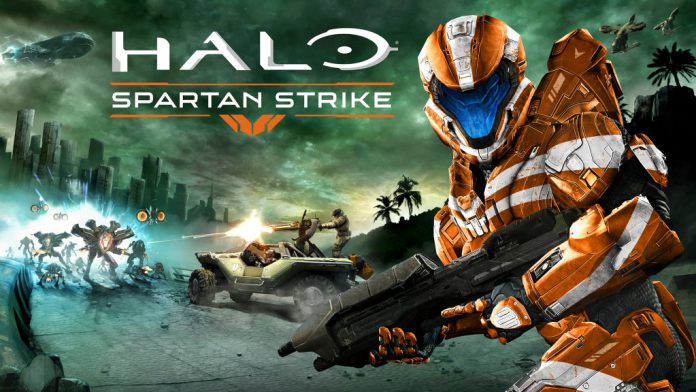 De Ronde only announced a couple of details for the upcoming VR title, saying: “We are working on a big budget, AAA exclusive with Oculus”, and that it would be a top-down action videogame similar to Halo: Spartan Assault.

He didn’t go so far to announce what the project is called or when it might be released, but it does seem Oculus VR only has a timed exclusive as the CCO did state the videogame would support all platforms eventually.

Force Field is making sure it’s well versed in most of the VR headsets available or soon to be available. De Ronde said in the talk that the team is working with Samsung Gear VR, Sony Interactive Entertainment’s (SIE’s) PlayStation VR and Microsoft’s mixed reality (MR) HMD, HoloLens. The studio also plans to work on Starbreeze Studios’ StarVR and two other headsets that haven’t been announced.

The Develop: Brighton conference is an annual industry focused event that welcomes developers and other videogame professionals through its doors for a few days. It’ll continue tomorrow and Thursday and VRFocus will be liveblogging most of the VR and AR related sessions being held.

For all the latest news from Develop: Brighton, keep reading VRFocus.