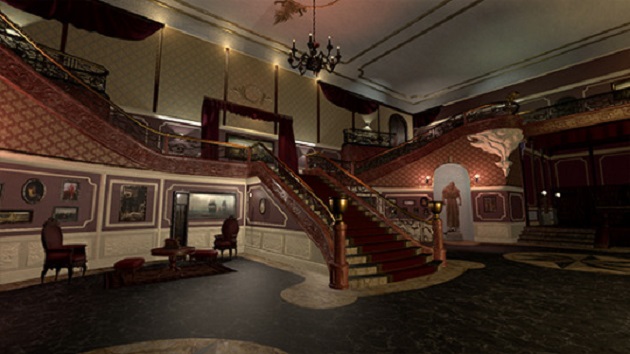 Doorways: Holy Mountains of Flesh, which is currently available on Steam Early Access from Saibot Studios recently had a new build update to version 0.3.1 adding bug fixes and lighting optimisations to the virtual reality (VR) compatible horror series. Now the team has revealed a bunch of new screenshots for the title.

The new screenshots below are for Act 2: The Mansion, and show a wealth of interior images. From the grand, spacious staircase, to the dining room, study and more, the images show the scale and detail Saibot Studios’ putting into the area. Via the developers blog posting it has outlined plans for the forthcoming year, saying: “This year we want to finish developing Doorways: Holy Mountains of Flesh; for this purpose, we’re releasing soon Act 2 (The Mansion); El Chacal Part 3; and, at the moment the game leaves Early Access, you will be able to play Act 3 (The Temple).”

While VR support has yet to be implemented, the studio has previously stated compatibility will be added, although there’s been no confirmation when that will be happening.

VRFocus will continue to keep you updated with all the latest details on the Doorways series including VR compatibility as details are announced. 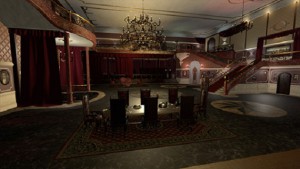 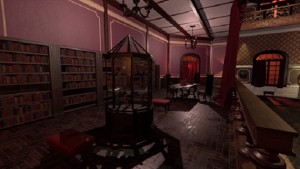 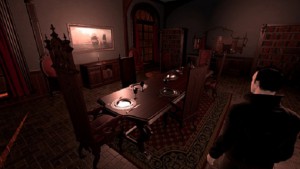 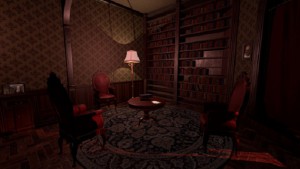 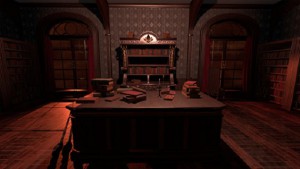 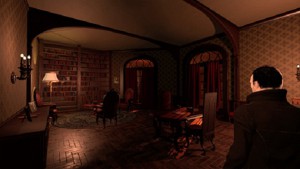 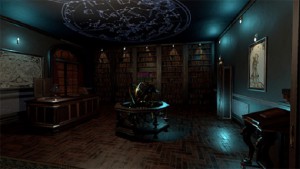 The post First Screenshots for The Mansion in Doorways: Holy Mountains of Flesh Unveiled appeared first on VRFocus.