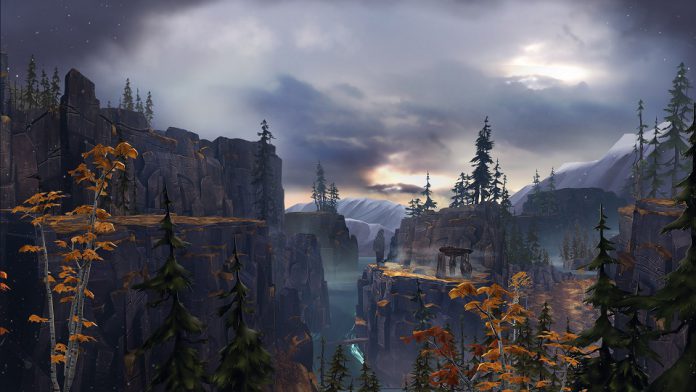 Launched on 28th April for the HTC Vive and Oculus Rift head-mounted displays (HMDs) was FATED: The Silent Oath. Developed by Frima Studios the videogame is a first-person adventure set in the mythical age of Vikings. The title only comes with 5 Steam Achievements which VRFocus has listed below.

FATED: The Silent Oath revolves around a father and husband who must go on a quest to test his courage, and what he’s willing to sacrifice to save his family, and the world from the giants of legend that are returning. The videogame costs £14.99 through Steam and can be intense at points.

Your life for your voice!

Come at me, spawn of Ymir!

Trial of the gods

Surely the gods will smile upon us.