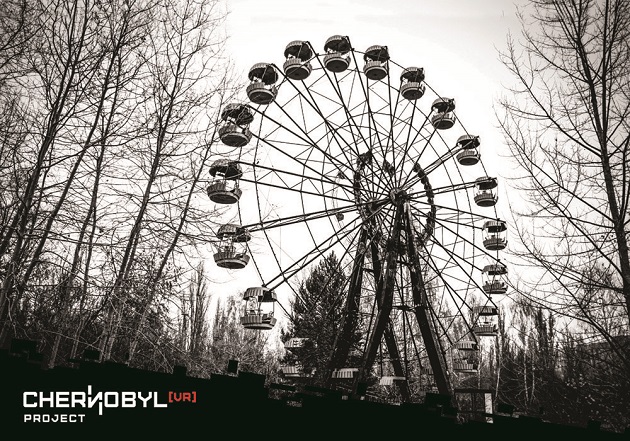 Earlier this we developer The Farm 51 released it virtual reality (VR) experience Chernobyl VR Project on the Oculus Rift head-mounted display (HMD) via Oculus Home’s Early Access. The studio had said the title would be coming to other headsets as well and today confirmed the HTC Vive will see a release next month.

The Farm 51 hasn’t unveiled the actual date of release, just that it’ll be launched in August 2016. The Oculus Rift version is slated to be fully released the same month.

“We have just released the Oculus version of Chernobyl VR Project, and we are very happy with the great feedback coming from fans and media,” said Wojciech Pazdur, Creative Director on the Chernobyl VR Project team. “What we are most excited about, though, is the Vive version, which we plan as the most advanced and extensive version of our application.”

Using a mixture of advanced 3D scans of locations and buildings, spherical photography, stereoscopic videos, augmented reality solutions and photogammetry, The Farm 51 has captured Chernobyl nuclear power station for the world to see in immersive VR.

The plant that went into meltdown in 1986 and the nearby abandoned town of Pripyat where the majority of the plants workers lived was abandoned within 36 hours. The meltdown is still the worst nuclear accident to happen with certain areas of the site  highly radioactive and uninhabitable for centuries to come.

VRFocus will continue its coverage of Chernobyl VR Project, reporting bac with any new updates.