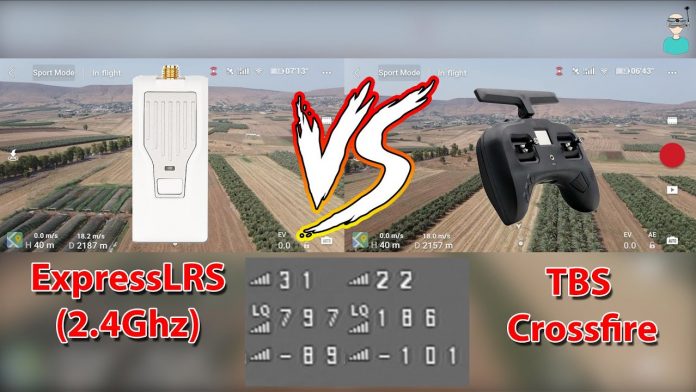 
Which is the best: Crossfire, TBS Tracer, or ExpressLRS 2.4?  Here’s a comparison of the three receivers for range.  There’s also a comparison between ELRS and Crossfire for penetration. Background There are dozens of types of receivers for FPV drones, such as FrSky, Crossfire, and DJI — each with their own advantages and disadvantages, and […]

The post ExpressLRS 2.4 vs Crossfire and TBS Tracer: range and penetration appeared first on 360 Rumors.