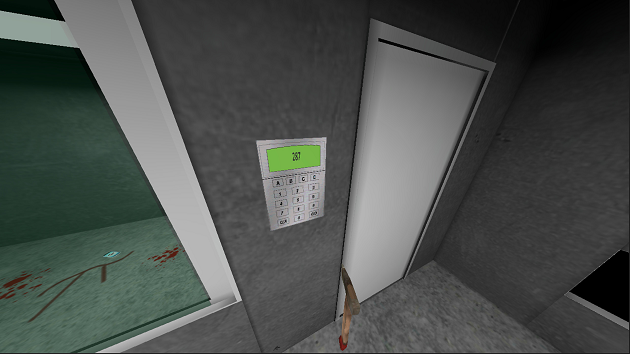 In the Samsung Gear VR’s latest instalment of content a couple of new videogames have now arrived for owners of the mobile head-mounted display (HMD). Puzzle title Annie Amber has been launched by dev Carlos Coronado, and now Escape from Bunker 14 by Tiriam Immersive Media has become available.

Escape from Bunker 14 is an adventure puzzle-solving videogame where all you need to do is escape. The official story description reads: “You begin with no memory of who you are, or where you are. You seem to be in some sort of military bunker… but why? As you descend through the levels of the bunker, you begin to work out what happened in this place and why you’re here. In the end it becomes a race against time, with high stakes and difficult challenges.”

This isn’t an action title, so there’s no enemies, no weapons and nothing jumping out to get you, just use your wits to find your way out. Escape from Bunker 14 can be downloaded for $2.99 USD, and no additional controller is needed to play.

VRFocus will continue its coverage of the latest Gear VR releases, reporting back as they arrive on the store.