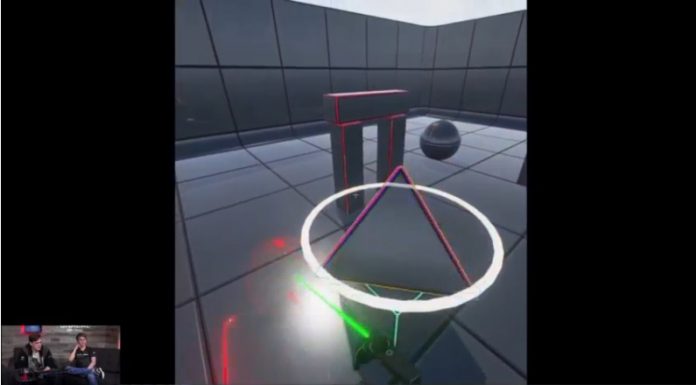 The VR Editor software for Unreal Engine 4 is still under ‘heavy development’, but that hasn’t stopped the studio from making it available to all developers for free.  A small future update was reveal today, involving new object manipulation methods.

An official Unreal Engine livestream, hosted by Epic Games Community Manager Alexander Paschall and featuring Sam Dieter, Senior Technical Writer, and Yannick Lange, Intern, discussed some of the updates relating to virtual reality (VR) development that shipped as part of the latest Unreal Engine 4 update, 4.11, including Instant Stereorendering and the VR Camera Refractor. More interesting however, was a little titbit regarding the VR Editor.

The VR Editor has already received significant praise, and this small update will likely only strengthen the ability to build VR worlds in a shorter timeframe. Lange demonstrated a video in which new object controls were in place allowing for objects to be reoriented without fear of disrupting their location, or dragged upon a horizontal line without disturbing their vertical placement. Furthermore, Lange also discussed (but did not demonstrate) a new method of object placement in which the feed to the user includes inertia, potentially offering a snap location method opposed to freehand placement or requiring menu functions.

It’s not yet known when this update will be included as part of the VR Editor, though Epic Games has frequently commented – and subsequently demonstrated – that updates to Unreal Engine 4 will come rapidly. There’s no reason to believe that the VR Editor wouldn’t benefit from the same level of support. VRFocus will of course keep you updated with all future additions to the VR Editor.

UPDATE: Since the publication of this article Lange has contacted VRFocus to offer the below video.