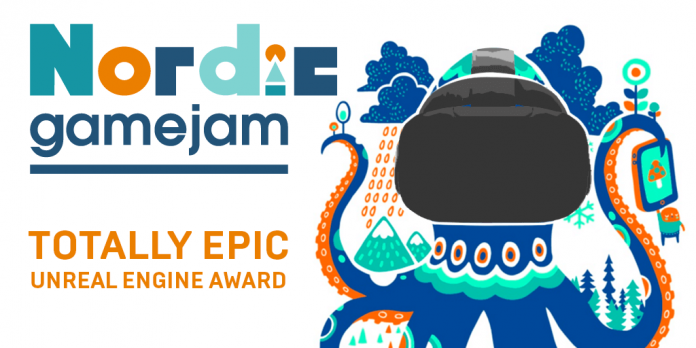 The Nordic Game Jam currently taking place this weekend has received somewhat of a boost thanks to Unreal Engine 4 developer, Epic Games. Those developing at the event using Unreal Engine 4 will be entered into a draw for a special award, the ‘Totally Epic Unreal Engine Award’, with the prize pool including HTC Vive head-mounted displays (HMDs).

Currently underway in Copenhagen, Denmark, the Nordic Game Jam is celebrating its 10th anniversary. With a big emphasis on virtual reality (VR) development, the event is likely to birth some interesting new experiences. Epic Games are keenly following the trends of VR, and have announced support for the event.

Jess Hider, European Community Manager for Unreal Engine at Epic Games, will be on hand at the closing of the event and judge eligible participants by the following categories: fun, visuals and interpretation of the event’s theme. The winning team will receive an Unreal Engine swag bag and a HTC Vive for every individual (up to eight team members).

Epic Games has recently announced an initiative where their Unreal Dev Grants programme will now also offer developers HTC Vive HMDs, with applications already open. VRFocus will keep you updated with all the latest efforts from Epic Games in promoting the progression of VR as a new interactive medium.