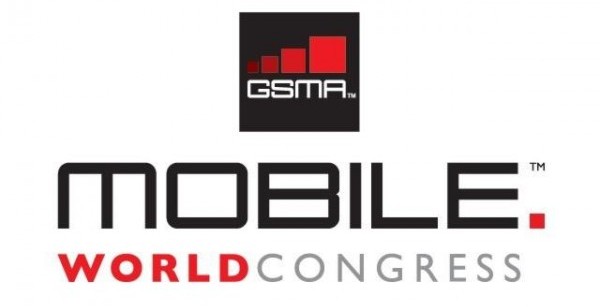 Despite virtual reality (VR) only starting out as an industry, there is already an immense trust in how successful it will turn out to be. Jon ‘NEVERDIE’ Jacobs, Swedish creator of virtual online massively multiplayer online world Entropia Universe, has strong opinions on how he thinks VR will pan out in the long run, resulting in potentially saving the job market.

Jacobs, described as a ‘visionary entrepreneur’, will be representing the VR industry at the ‘Entertainment Showcase’ at the Mobile World Congress (MBC) held in Barcelona, and will be considered to be the ‘voice of ‘all things’ VR’ at the event. This seems to be great news as Jacobs also has some interesting ideas and enthusiastic expectations of VR as a whole.

In a press release, Jon Jacobs talks about how substantial the VR industry will be, saying: “In the next eight years, VR has the staggering potential to create massive global job opportunities, to counter job losses resulting from breakneck advances in artificial intelligence (AI) and Robotics.”

MWC takes place in Barcelona from 22nd – 25th Feb, and the panel Jon Jacobs will be speaking on will take place at 12pm GMT on the second day of the event.

For more news and updates on VR, stay with VRFocus.