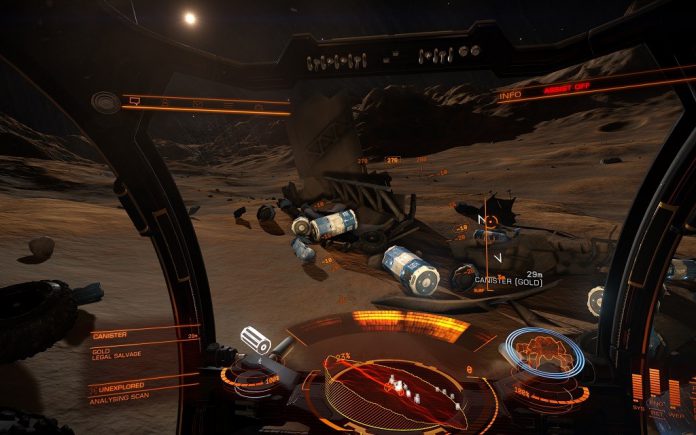 Frontier Developments has announced that the hugely popular Elite Dangerous will support the Oculus Rift upon the launch of the head-mounted display (HMD) later this month. The videogame will be offered to Oculus Rift adopters as a free upgrade to their existing Elite Dangerous purchase or as a special edition including the base product and the full season of Elite Dangerous: Horizons bonus content.

Elite Dangerous was one of the first videogame titles to support the Oculus Rift HMD throughout its development kit editions, however an SDK update resulted in Frontier Developments ceasing support for the device. Since then, HTC Vive compatibility has been showcased regularly but there’s been no further comment on Oculus Rift support. That is, until today.