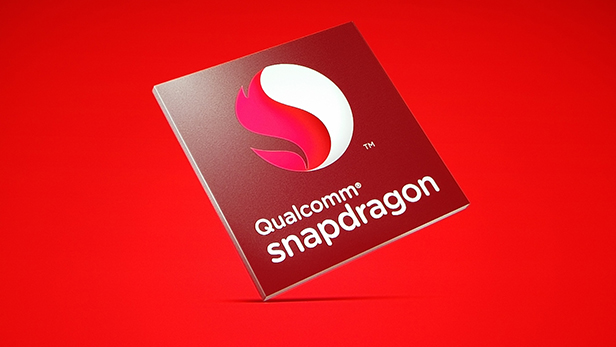 With the 2016 Mobile World Congress underway this week in Barcelona, Spain, all eyes will be on the flagship smartphones from manufacturers across the globe, including Samsung and LG. And inside these devices one of the chips powering this next generation will be Qualcomm’s Snapdragon 820 processor. Supporting the new processor will be eInfochips’ Eragon 820 development kit, which was announced earlier today.

The Eragon 820 development kit, which will launch in Q2 2016 for the Snapdragon 820, will help accelerate development of 4K and HD video applications in virtual reality (VR), drones, robotics, media broadcasts and much more.

The Eragon 820 system on module (SoM), development kit, and custom design solutions will be part of the eInfochips product line that be available to developers. In parallel, the company is also working with the early-adopters of Snapdragon 820 in custom hardware and software development by providing end-to-end product engineering services.

This could mean some impressive content is on the way for owners of the latest smartphones, and as reports suggest the Snapdragon 820 will be in the Samsung Galaxy S7, Gear VR users will likely see this benefit in the near future.

VRFocus will continue to bring you the latest VR news from around the world, as updates are announced.