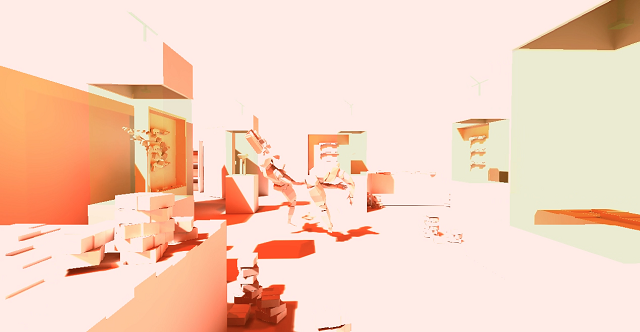 The award-winning bullet simulator developed by SharpSense, DRIFT, is now on sale at 50% a month after launching via the Oculus Home store. The title was developed and released for Samsung Gear VR mobile virtual reality (VR) head-mounted display (HMD).

DRIFT is available at the discounted price of $7.49 USD until 20th January 2016, down from its original price of $14.99 when it was released in December 2015. VRFocus will keep you updated with all the latest details on DRIFT and other forthcoming updates for the mobile HMD.