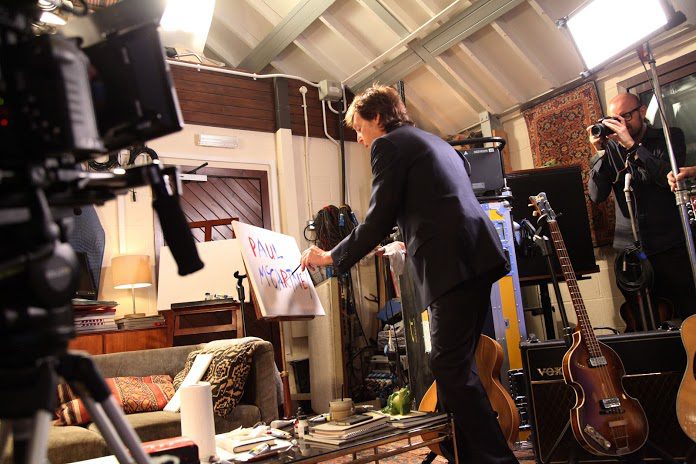 “Over the past twelve months, we’ve been working closely with Dolby and leading filmmakers, musicians and brands to create a library of marquee titles leveraging the Dolby Atmos technology. We truly believe high quality immersive audio in VR is more than half the experience. We’re very excited to offer Dolby Atmos support in the Jaunt VR App for consumers’ enjoyment,” said Cliff Plumer, President of Jaunt Studios. “Experiences like Mull of Kintyre in Dolby Atmos truly make you feel like you’re standing there inside of the studio with Paul as his stories come to life all around you.”

The Jaunt VR app is available for free on iOS, Android, Samsung Gear VR, Oculus Rift, and HTC Vive head-mounted displays (HMDs). Viewers can use any set of headphones but some good quality cans are always advised for the best experience.

For all the latest news on Jaunt, keep reading VRFocus.