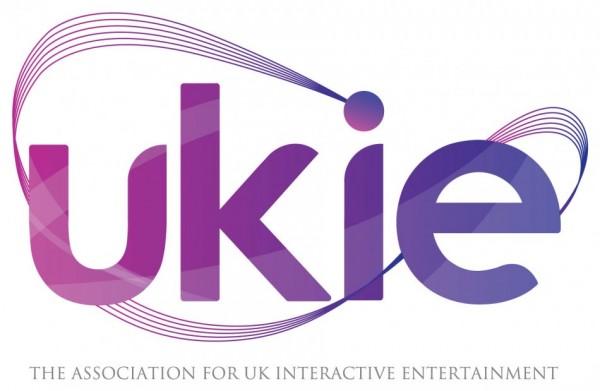 Everywhere you look, it’s there: the European Referendum result and the conversation surrounding it. There’s good reason for it, too. Emotions have been running high, but now that the panic has settled somewhat and more has been said, it is time to look more into what this advised decision really means. As a result of the United Kingdom showing its preference to leave the European Union, a massive question mark is looming over the nation and all that it does, and this certainly includes each of the industries that support virtual reality (VR).

One reoccurring theme that is prominent in VR is the sense of community, and its dependence on it in order for the industry to thrive and grow, and this is not confined by borders. The group that was most vocal about the situation was the gaming industry, with UK VR voices cropping up frequently on Twitter in particular. This is of course the central hub of collective views, and for the most part the views shared were not happy.

The UK Interactive Entertainment Association (Ukie) is representative of many studios, including Bossa Studios, developers of Surgeon Simulator VR, who said to VRFocus: “All I can tell you is that we’re working with UKIE and other organisations to represent the best interests of our employees, our players, our company and the rest of the British interactive entertainment industry during these unfortunate and volatile times.”

What Ukie acknowledged in an analysis of the UK’s vote to leave the EU was the problems that both larger studios and more independent developers will face, but it aims to support and represent those groups in this hard time: “Issues that will be particularly pertinent to the UK games industry in the coming months, and that Ukie will be working hard to fully represent our sector on, include securing access to overseas talent, ensuring we have the right investment in skilling up our homegrown talent, the continuation of the Video Games Tax Relief, and access to funding.”

One UK figure in VR who shared his views on how the result was a step backwards for VR is Patrick O’Luanaigh, CEO of nDreams, a UK-based VR only company. O’Luanaigh gave VRFocus his own statement surrounding his thoughts on the result, and what he thinks it means for the progression of VR. The main theme to his words were that the UK must retain EU relationships and fight against the what is trying to split the two apart: “I’m disappointed at the result, given the great pan-European work that I have seen in the games industry and between VR studios in particular over the last couple of years.”

It didn’t take long for the realisation to set in that the economy was going to be actively effected by the results, with the Great British Pound plummeting to the lowest it had been since 1985. This is what unites businesses, gaming and nongaming, in the disappointment towards the outcome, but the nDreams CEO doesn’t believe that it will have a long lasting effect on VR: “However once the currency and stock markets have settled down, I think that VR development should be affected less than many other industries. I’m less pessimistic now that the dust has started to settle.”

With the projected billions that the VR industry is predicted to be worth in the years to come, it is still important to consider how hard this dip in the market will hit the industry as it is the here and now that certainly matters in the make or break of VR. The usual milestone that experts go by is 2020 when predicting how successful VR will be, but with the fall in the GBP and other knock-on effects such as cancelled deals between EU countries and the UK, some studios and developers may ask if it is worth the bother to push for those outward growths. 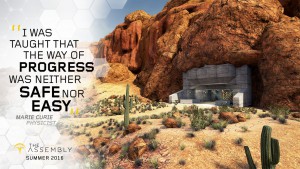 Boris Johnson had been quoted throughout this campaign talking about the markets in which the UK will still be involved in, but there has been plenty of flip-flopping in his stance. O’Luanaigh believes that the UK already had something to worry about prior to the vote: “I believe the UK must and will retain access to the single market, which means we will continue to sell our games across Europe. There may be less VR investment into the UK from Europe but that is already dwarfed by the interest from the US and China, so hopefully won’t have a huge impact.”

Despite the doom and gloom, there is still a streak of positivity and a hint of – dare I say it – keep calm and carry on: “It’s time to work harder than ever now. We need to keep all the pan-European work and relationships going in the VR industry. We need to show that we are an outward looking country who are still keen to work, share, and help others. That’s what makes us British!”

With much to be discussed in both parliament and in VR studios, there is no denying that it will be a hard time in time to come in business terms. This does come back to the sense of community that VR has always embodied, and the “pan-Euro” relationships that have profiled the rise of VR tech will have to be nurtured in a tactical way for there to be growth outside of politics.