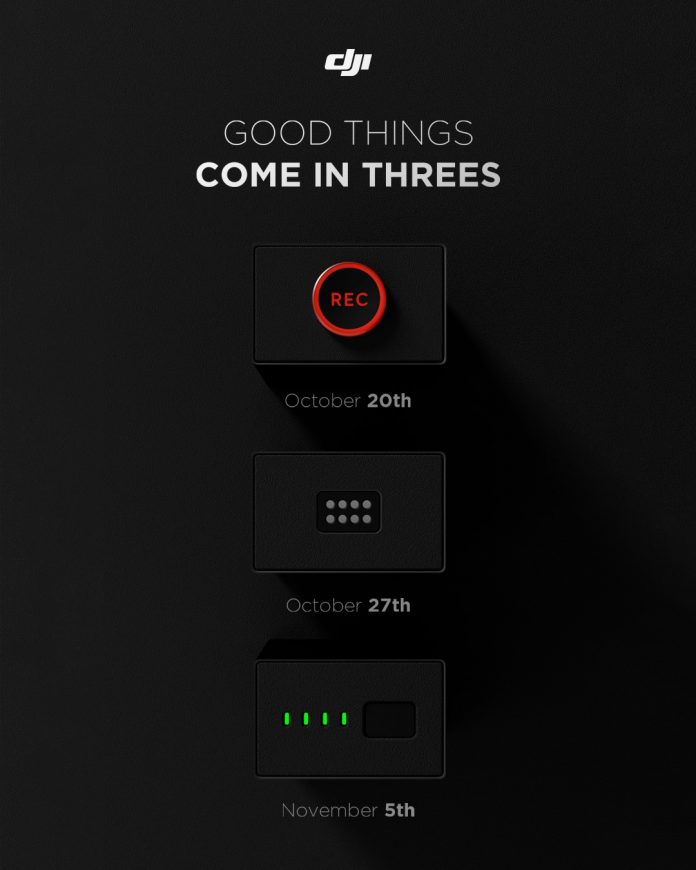 
Yesterday, DJI posted that they are releasing three new products in the next few weeks.  Here’s what they could be. Here’s DJI’s post on their Facebook page: October 20 announcement For the October 20 announcement, they posted another hint this morning: The button looks like a part of a photo render of a new Ronin […]

The post DJI will release three new products in the next few weeks (updated) appeared first on 360 Rumors.

NEW Insta360 Go 2 Minions Edition plus 2 new accessories: who are they for?