Ouch. The DJI Mavic is one of the most adored drones released in 2016, and why not? It’s small, it’s fast, and it captures beautiful footage. But is it durable? Can it survive being sprayed with water, rammed into walls, walloped with basketballs, and set on fire? Let’s find out!

The folks over at DigitalRev TV put the Mavic through the worst of the worst torture and durability tests they could come up with—all the way from throwing things at it to see if they could knock it out of the air to lighting the poor thing on fire. 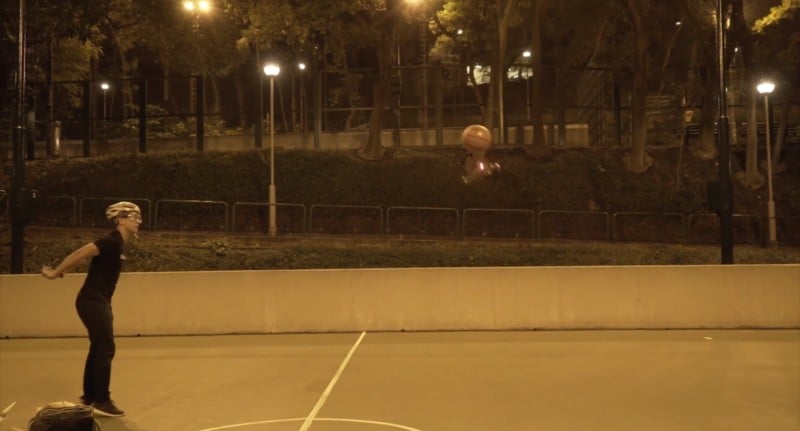 You, like the DRTV hosts, might be surprised to find out that the flying camera survived almost every test! Speaking with PetaPixel over email, DRTV’s Richard Yu said his three biggest takeaways were:

Check out the full slew of tests for yourself above; unless, of course, you’re squeamish about gear being damaged… in that case we’d pass on this one.