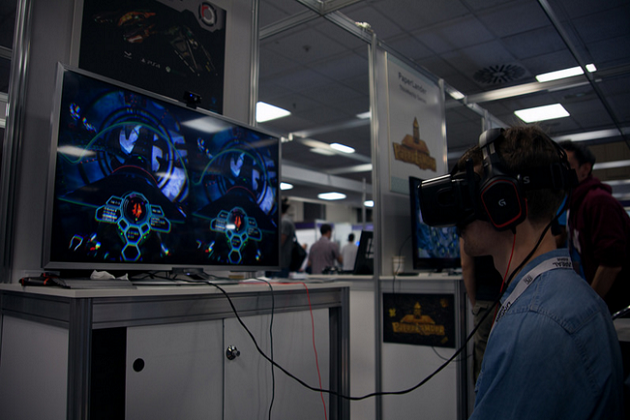 Tandem Events, the organisers behind the annual Develop: Brighton conference has now announced the opening of submissions for speakers. Speakers are invited to submit sessions in line with Develop: Brighton’s ten tracks including two brand new ones for 2016.

While the tracks at last years conference did feature virtual reality (VR) and augmented reality (AR) themes, this year Develop: Brighton will now have a dedicated VR track running as part of the main conference on Wednesday 13th and Thursday 14th, July 2016. This new track will complement another new feature, a VR Gallery in the expo area where VR platforms and games will be showcased for visitors to experience.

The other new track will be focused on funding, taking place on Tuesday 12th July, alongside the forward looking Evolve track, exploring everything that is new or cutting edge in game development. It’ll also include a funding workshop for startups.

Develop: Brighton will be taking place at the Hilton Brighton Metropole, Kings Road, Brighton, BN1 2FU. There is a variety of ticket options for the event from single day passes up to the full three days. Super early bird deals are available until April, and further information can be found here.

VRFocus will continue to report on the latest announcements from Develop: Brighton as speakers are revealed.