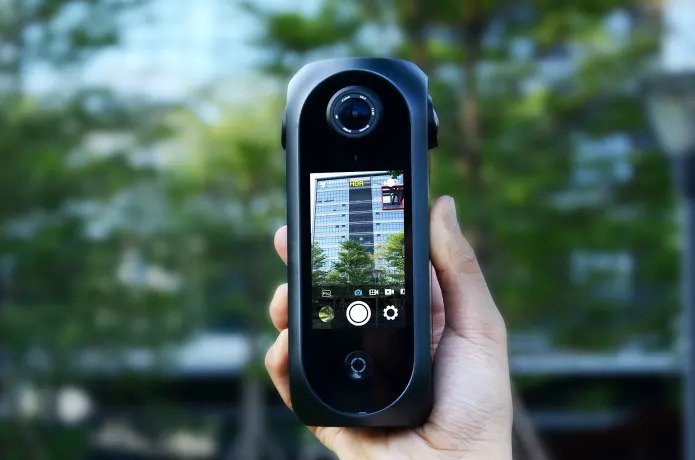 
Pilot Era is the fastest and easiest 8K 360 camera and features in-camera stitching with stabilization.  Last weekend, I took it with me on a cruise and I’m going to post a review soon.

Pilot Era is currently in the middle of a crowdfunding campaign.  For a limited time, Pisofttech is offering a special discount to 360Rumors readers. By Pisofttech’s request, the code is available only by email. To get the code, send an email to 360rumorsmail@gmail.com with the subject line Pilot Era.  I’ll send you the special code.  The code will work only for 20 units, first come, first served.