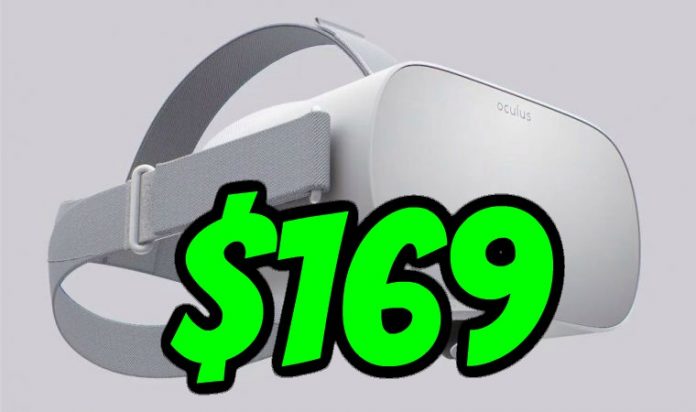 Oculus Go is a standalone VR headset with three degrees of freedom (i.e., it can track head rotation, but not vertical or horizontal movements).  It also has a motion controller with 3DOF.  It has a high quality display that is sharper than the Rift or Vive, and is much more convenient to use compared to the Samsung Gear VR.  I liked it so much I bought two (one for me and another for my parents).

Now at $169 it’s more attractive than ever, but is it still a good choice for mobile VR?

The price reduction is probably a response to the release of the Oculus Quest (reviewed here), Oculus’ 6DOF standalone VR headset.   6DOF makes a huge difference for presence — the illusion of being in another place.  However, 6DOF is not used for 360 photos and videos.  At the same time, the Oculus Go’s biggest advantage over the Quest is that it has a far larger library of apps and games, and its games are around $10 whereas games for the Quest are usually around $20.  Nonetheless, I think Quest is still the better buy unless you are absolutely certain that you will only use a VR headset for 360 photos and videos, or virtual tours.

The post DEALS: Oculus Go more affordable than ever at $169 but should you buy an Oculus Quest instead? appeared first on 360 Rumors.