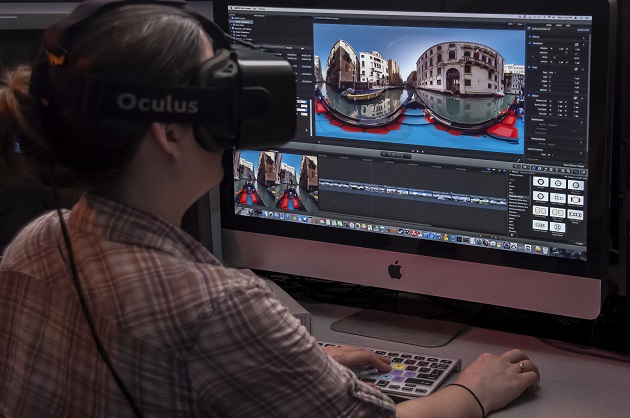 Dashwood demonstrated the new features in 360VR Toolbox during IBC2015 in Amsterdam at IBC Future Zone. Showing the software’s ability to preview 360 degree spherical footage in an Oculus Rift while playing from an edited sequence in Apple Final Cut Pro, Adobe Premiere Pro or Adobe After Effects.

“360VR Toolbox had an incredible reception during IBC and has already been downloaded thousands of times.” said Tim Dashwood, founder of Dashwood Cinema Solutions in a statement. “We honed the feature set through feedback from our stellar beta test group of VR professionals, and are excited to put the public beta in the hands of the masses. I am very proud to say that 360VR Toolbox is already in the post-pipeline of numerous 360 degree content producers, including industry leaders JauntVR, Immersive Media, and Al Jazeera Media Network.”

The Dashwood 360VR Toolbox public beta is available for download and installation now on the FxFactory plugin store. Features included in the beta are:

VRFocus will continue to follow all VR related news and announcements.