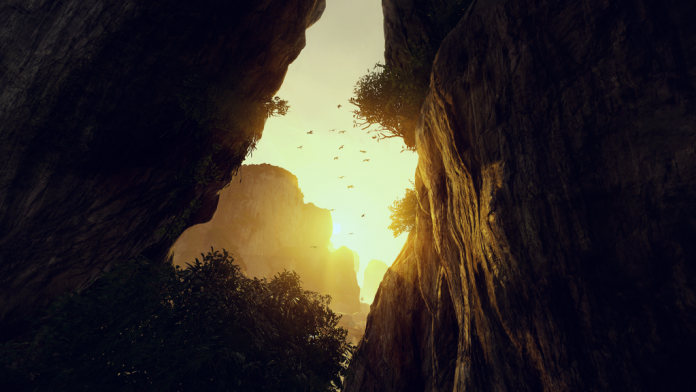 Crytek has today announced a brand new IP designed from the ground-up for virtual reality (VR), The Climb. Currently in development at Crytek’s Frankfurt studio, The Climb will be made available exclusively for the Oculus Rift, compatible with both the Xbox One controller and the forthcoming Oculus Touch.

A first-person adrenaline-rush experience, The Climb invites thrill-seekers to test their mettle by going beyond the point of no return and scaling deadly cliff faces unaided. The videogame boasts realistic climbing locations from around the world, allowing players to witness awe-inspiring surroundings from a perspective most would never get the chance to.

Oculus Head of Worldwide Studios, Jason Rubin said: “Crytek is renowned for leveraging their CRYENGINE tech to create beautiful, immersive games. Their early VR demos really captured public imagination, and to see their ideas come to life with Rift is incredible and not to be missed. The Climb is a beautiful combination of art and thrill that’s bringing an entirely new level of adventure gaming to Rift.”

The Climb sees the principles of Crytek’s most recent VR technical demonstration, Back to Dinosaur Island 2, developed into a full videogame experience. Players must maintain control of their altitude by gripping onto treacherous cliff faces, moving hand over hand to venture to the highest point, overcoming intimidating verticality.

Also commenting on the collaboration, Founder, CEO & President of Crytek, Cevat Yerli, said: “Gaming has always given us the opportunity to place ourselves in otherwise impossible scenarios, and VR technology such as the Rift makes us feel present in those scenarios like never before. The Climb invites players to experience the intensity of one of the world’s most dangerous sports, and they’ll truly feel the thrill of being thousands of meters above the ground with nothing but their skill and a few precarious handholds to rely on.” 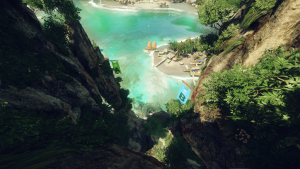 No release date has yet been announced for The Climb, though current expectation is that the videogame will arrive in 2016. VRFocus will keep you updated with all the latest details on The Climb, including a hands-on preview coming later today.