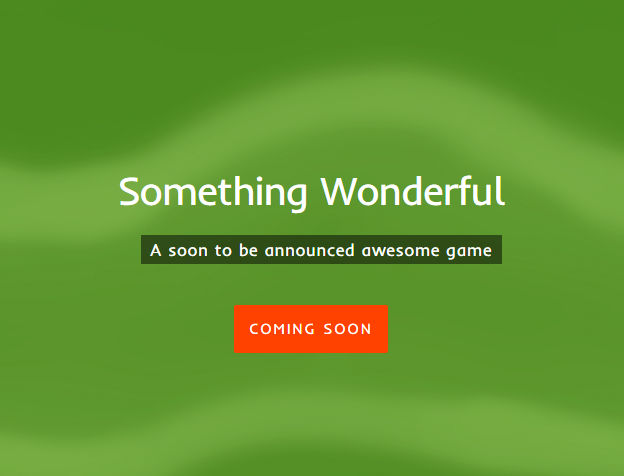 With the end of 2015 only a few weeks away, the virtual reality (VR) industry will be looking towards the possibilities that 2016 will bring. Consumers will be able to vote with their wallets on the medium that has gripped the technology fans the world over. And software developers will be ramping up content support for the head-mounted displays (HMDs) ensuring a suitable range of experiences are available. Psytec Games the developer behind first person dungeon crawler Crystal Rift for the Oculus Rift and HTC Vive headsets, has teased a new title on its website.

The teasing details on the site are very ambiguous, simply stating: “Something Wonderful – A soon to be announced awesome game.” Psytec Games are keeping further details under wraps, no imagery has been released, genre or hints at HMD support has yet been mentioned. And its Twitter feed (a popular way to reveal snippets of information) has been quiet since the summer.

Psytec Games was co-founded by Jon Hibbins and Nick Pittom after the pair met at a Bossa Studios VR Event. In Crystal Rift their first VR title, players are given a sword to defend themselves as they explore the title’s dank environments, which can either be controlled using a standard gamepad or with either the HTC Vive or Oculus Rift’s position-tracked controllers. Players can also expect to dodge obstacles, solve puzzles and even create their own levels with the title’s extensive level editor. The title is currently available on Steam early access.

VRFocus will continue to follow any further announcements from Psytec Games on its new title, as they’re revealed.