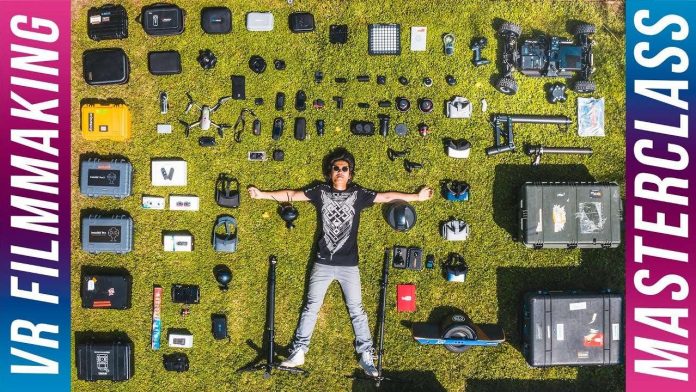 
Do you want to earn income creating professional 360 videos?  CreatorUp’s Hugh Hou has launched his 360 VR Filmmaking Masterclass.  Here is a preview: 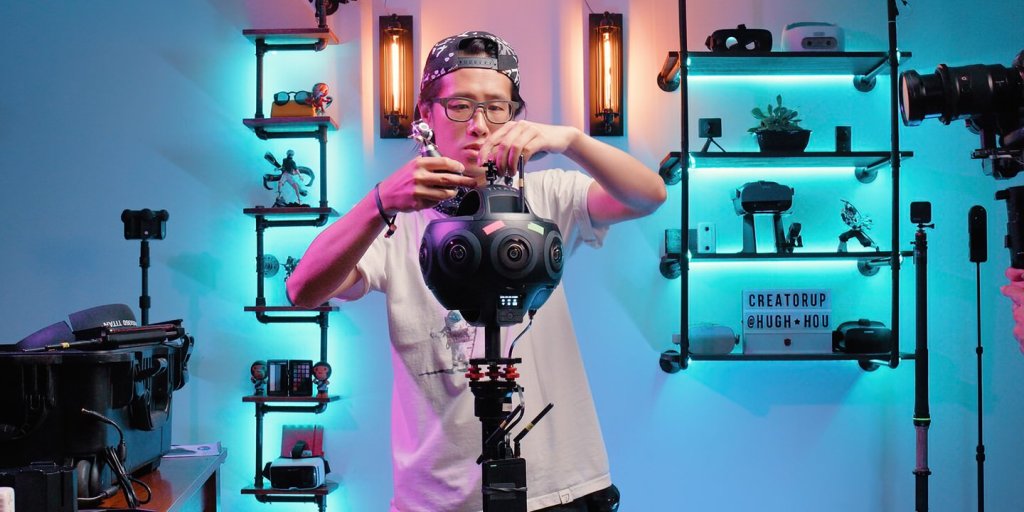 The class is structured around the different parts of filmmaking and teaches you to be a VR Director, VR producer, VR cameraman, and there will be a future segment on VR editor.  As described by Hugh, the VR Producer / Director part requires no prior knowledge and discusses how to raise money, create budget, and bring the crew together.  Th VR cameraman part is for immediate to advanced users.  And finally there will be a section on post-production part that will be “very advanced,” of which I have no doubt.

The class will be $200 but the launch price is $150.  Hugh has invited me to watch the class and post a review, which I will do when I have the opportunity.  I’ll update this post when I’m able to view the video.