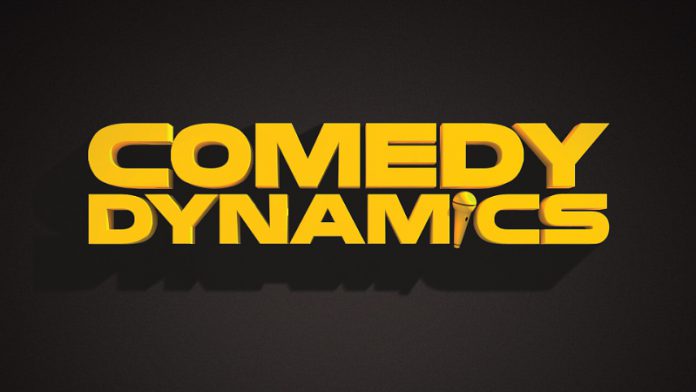 Last month VRFocus reported on the news that PAVR had launched a new 360 degree series of standup comedy sets titled ‘Front & Center‘. The series captured the live performances of several standup artists, placing the viewer in the audience for watching either through a browser or in VR with the help of mobile-based head-mounted displays (HMDs) such as Google Cardboard. The idea was unique at the time but it’s quickly attracted competition; Comedy Dynamics has today announced that it will now be shooting entire comedy standup specials in VR.

Shooting using a rig consisting of 10 GoProHero4 Black 4K cameras, Comedy Dynamics will film the entire scene for a performance beginning with the filming of the first episode of Season 4 of Coming To The Stage, an original series for Hulu. A premiere date for this season doesn’t appear to have been set just yet. As with Front & Center, this aims to give a more atmospheric approach to viewing comedy without actually being there for yourself. Viewers will be able to follow along with any audience interactions.

“VR is more accessible than ever before,” says Brian Volk-Weiss, President of Comedy Dynamics. “This will change the way comedy specials are watched forever.”

Check back with VRFocus for more on VR comedy.