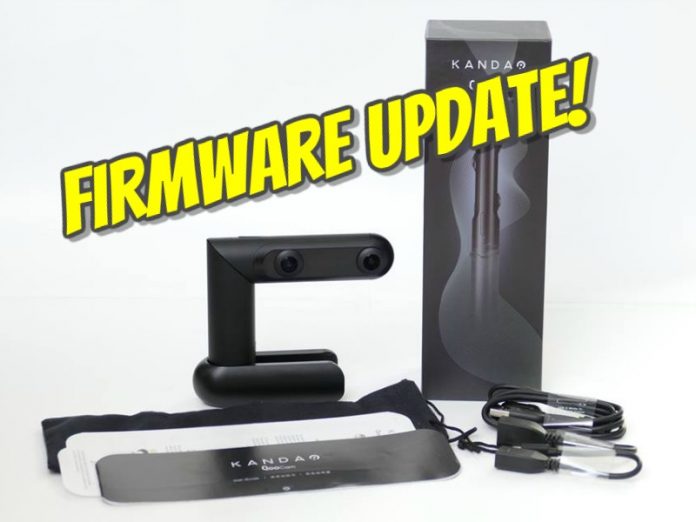 
A Kandao Qoocam firmware and app update will now enable you to combine videos and edit DNG8 photos on your phone!

Kandao Qoocam (reviewed here) was the first hybrid VR180 and 360 camera on the market.  One of its unique features is its DNG8 Raw Burst mode.  With DNG8 mode, users could shoot eight Raw DNG photos rapidly.  Then, using Kandao Raw+ desktop software, you could stack the images to produce a higher quality image.  And unlike other image stacking software, Kandao Raw+ can be used with moving subjects without ghosting.

The issue with Raw+ however is that it required multiple steps (stacking, renaming the file, and then stitching the stacked file) and required a desktop to edit.

Now, with the new Express DNG8 mode, you’ll be able to stack and merge a DNG8 burst on your phone into a single JPG.  There’s also a new Timer feature for DNG8 and Express DNG8 mode to make it even more convenient to shoot in DNG8.

To use the new Express DNG8 mode, you’ll need to update your smartphone app.  You’ll also need to make sure your Qoocam is on firmware v65 or later.

I’ll update this post to compare the Express DNG8 mode with the standard mode from the Qoocam and other 360 cameras such as Insta360 One X (reviewed here) to see the benefits of the new mode.

In addition to the new Express DNG8 Mode, the Qoocam app now has a feature called Clip Merging, which enables you to combine multiple non-360 (overcapture or reframed) videos together within the app.

The post Combine videos and edit DNG8 shots on your phone with Kandao Qoocam! appeared first on 360 Rumors.