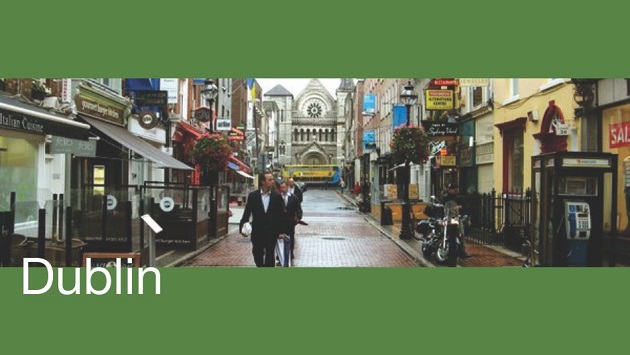 Since the rise of virtual reality (VR) and augmented reality (AR) various industries have embraced the technologies to attract consumers. The tourism industry has begun to experiment, Thomas Cook trialled VR using the Oculus Rift head-mounted display (HMD) last year and active holiday specialist Neilson also used the HMD to allow consumers to ‘Have a Go Before They Go.’ But Gary Napier, CEO of travel video app CityTime TV is calling on more travel and tourism operators to use AR and VR to target tech savvy consumers.

Napier posted on CityTime TV’s Twitter account: “We’re in a huge industry that’s as competitive as anything we’ve ever seen and operators need every edge they can get to be relevant to the new mobilized traveller. Already some airlines and hotels are producing AR and Virtual Reality (VR) content and others are sure to follow – don’t be caught out! The digital world is all about telling and sharing stories in ever changing ways – with so many connected devices everywhere the ‘Internet of Things’ is right on everyone’s doorstep as we speak.”

CityTimetv is a global video guide to help user make the most of their time in the city, whether  a resident, business traveller or tourist. The channel videos are selected for good production values, clear informative and entertaining content that is supported by a short useful descriptive narrative. Videos are constantly being updated so information is always current, accurate and relevant. The app showcases 50 cities and is free to download for iOS and Android.

VRFocus will continue to follow all the latest news and announcements on VR and AR in the tourism industry.