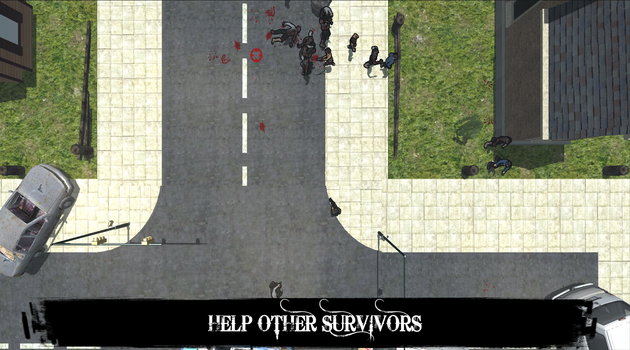 City Z has already been available to purchase and play for the HTC Vive and Oculus Rift head-mounted display (HMD) for the past month, but now the developers have released a new demo version with one of the modes already available on the full version of the videogame in case some don’t wish to quite commit to buying the full title.

Although the demo doesn’t give full access to City Z, there is a limited amount of zombie waves available on this version, all playable in the Survival Mode. The developers want to encourage more gamers to try out their title without having to pay the full amount. Although releasing a demo after releasing the full videogame can be seen as somewhat reversed, it is also sometimes needed with a new technology such as virtual reality (VR).

The full version of the top-down zombe shooter, however, already features the Survival Mode as well as random missions that have varied requirements such as kill all zombies, kill a boss, and rescue and escort VIP or a family member. The title also features randomly generated cities, changing up aspects such as houses, buildings, parks, and forests, giving a different experience each time the player enters the videogame.

This demo is available for free on the Steam Store page for both the HTC Vive and Oculus Rift, with the option alongside the full version. If after trying out the demo you decide you would want to purchase the full version of City Z, it is currently available at £4.79 GBP, and you can also get your hands on the soundtrack as well for £1.59.

For the latest updates and demo releases for the HTC Vive and Oculus Rift, as well as all news and updates in the world of VR, make sure to check back with VRFocus.