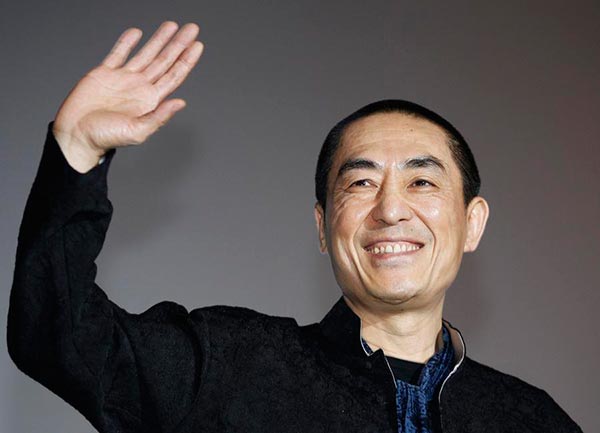 While it may seem a lot of virtual reality (VR) and augmented reality (AR) news is dominated by American and European companies, Asia has just as bigger part to play. Sony Interactive Entertainment (SIE) and COLOPL from Japan, HTC from Taiwan and many others are all pushing the frontiers of the technology, China as well. And now Chinese film director Zhang Yimou – well known for Hero and House of Flying Daggers – has created a new VR brand.

Yimou recently announced a collaboration with VR entertainment company Danghong Qitian to create SoReal in Beijing. With SoReal the director aims to develop off-line videogames reports China Daily, combining virtual worlds and reality. As some of his previous films have visual effect laiden he’s sensitive to new technology, as was impressed by the VR firms technological capabilities. He’s also interested in creating a VR film at some point, as more directors are experimenting with VR.

The director hasn’t yet revealed what his first VR related project might be, or if anything is currently in development but VRFocus will bring you further details as soon as they’re announced.