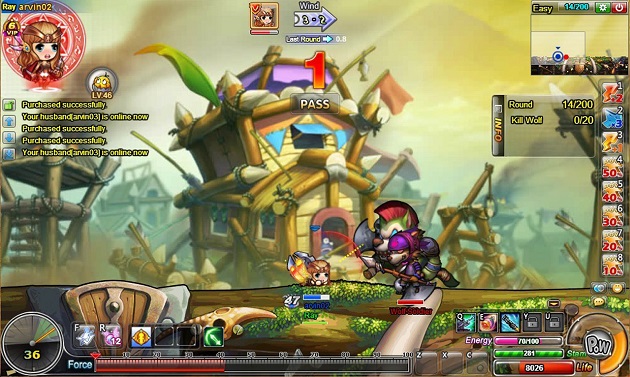 Game Hollywood, a Chinese based video game developer and distributor, has announced the opening of its subsidiary, Proficient City Limited, in Greater Montréal, Canada. The announcement was made by Xitou Lee, co-founder and Chief Operating Officer (COO) of Game Hollywood, during a trade mission to China led by  Denis Coderre, Mayor of Montréal and President of the Communauté métropolitaine de Montréal.

The developer, which currently employs over 250 people in six countries, is known for releases such as Wartune, a game that already has over 10 million registered players. In 2014 they began publishing mobile games, and have most recently released DDTank Mobile in North America, Europe, and Asia.

“Greater Montréal is recognized worldwide for its video game industry, creativity and potential for technological innovation. Game Hollywood is proud to become a part of such a competitive ecosystem and be able to provide strategic support to all Québec, Canadian and North American video game developers that want to promote their products in Asia and the global marketplace,” said Lee in a statement. “Opening a North American head office in Greater Montréal will also strengthen the business ties between China and Canada, while supporting the global video game and virtual reality industry,” he added.

The company hasn’t yet announced a virtual reality (VR) title, but VRFocus will be following any further announcements from the company on its VR plans.