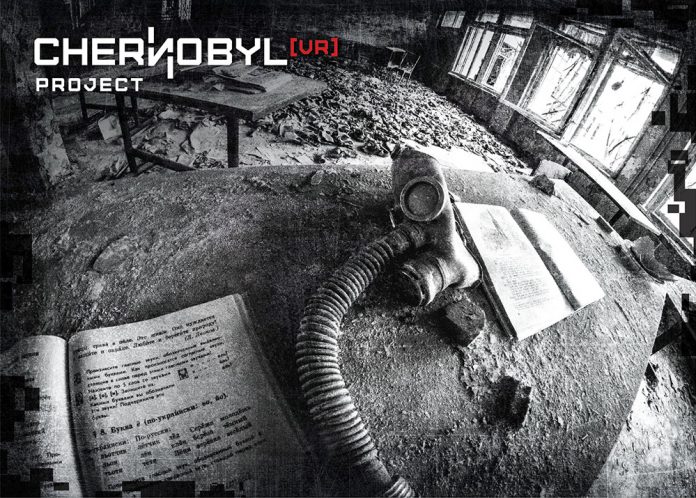 The Farm 51’s Chernobyl VR Project has become one of the most highly anticipated educational virtual reality (VR) experiences since its unveiling back in April 2015. In that time the project has undergone a Steam Greenlight campaign and become a mainstay for VR events across the globe. Now, early adopters of VR have the chance to vocalise their interest in the project through a pre-order campaign.

Available to pre-order via G2A.com now, Chernobyl VR Project pre-orders are presented more like donations. Interested parties have three options for payment amounts, of which a greater percentage is donated to charities supporting victims of the disaster. 20% of purchases of ‘Bronze’ edition, 30% of purchases of ‘Silver’ edition, and 60% of purchases of ‘Hall of Fame’ edition will be distributed with additional help of the following prominent organizations and individuals:

Though no specific release date has yet been announced for Chernobyl VR Project, the ongoing Steam Greenlight campaign for the experience suggests a release later this month. Chernobyl VR Project can be pre-ordered via G2A.com now, compatible with HTC Vive and Oculus Rift (with a PlayStation VR version to follow) and VRFocus will keep you updated with all the latest details on this and other forthcoming VR projects from The Farm 51.