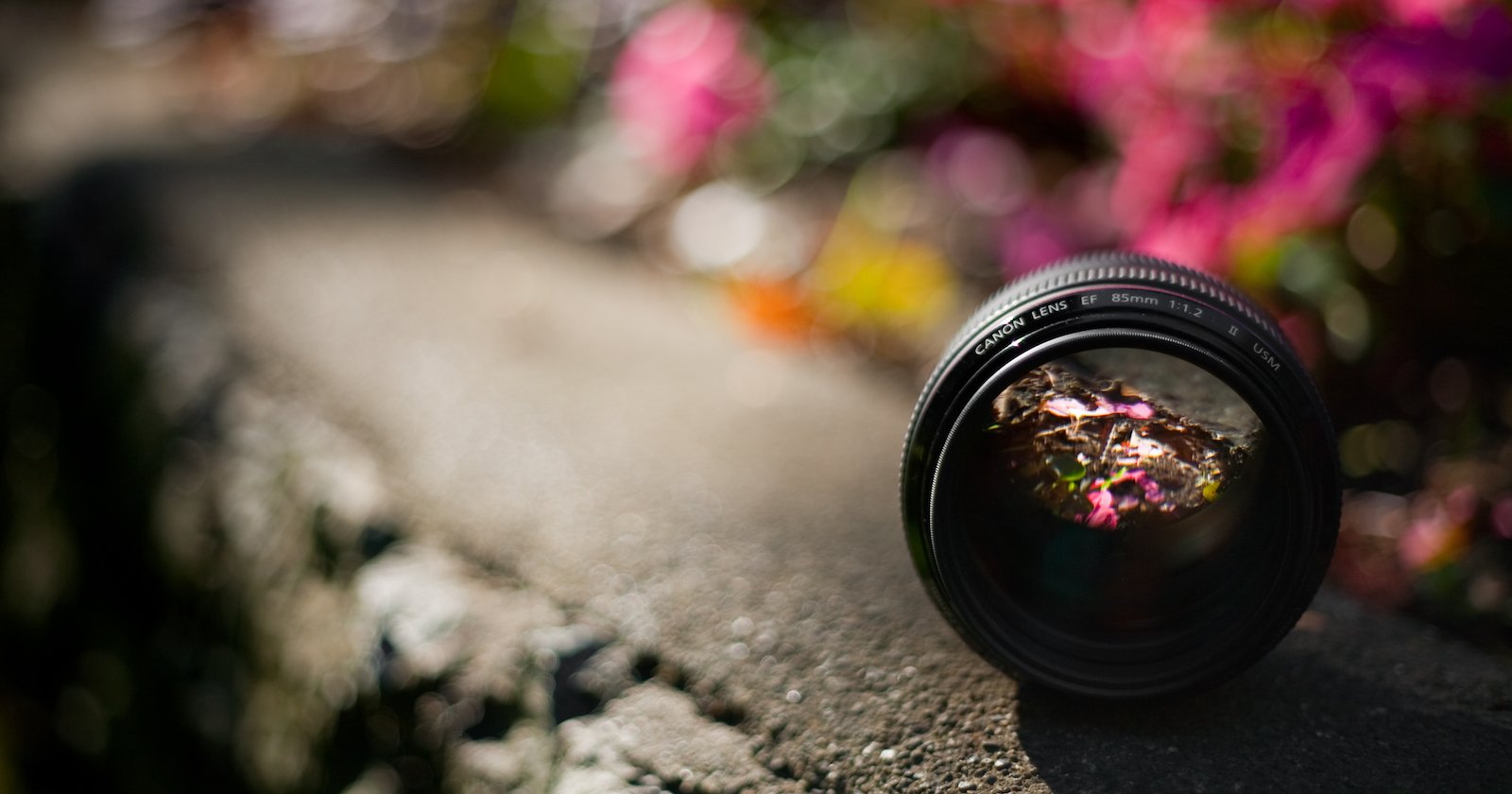 Canon portrait photographers listen up, you’re got some new glass coming your way. In a few months time, we will allegedly see a brand new lens added to the Canon L lineup of high-end glass: the 85mm f/1.4L.

If you’re familiar with Canon’s L-lens offerings, you know that there’s already a high-end 85mm in the lineup: the 85mm f/1.2L. But if you can’t afford (or don’t want) to spend $1,850 on a portrait lens, Canon Rumors is now reporting with certainty that an 85mm f/1.4L is on the way.

The lens will present a welcome challenge for the newly-released Sigma 85mm f/1.4 ART lens, which photographers are loving so far. Currently, the $1,200 Sigma probably offers the best 85mm bang for your buck if you’re a Canon shooter, but all of that may change if and when this Canon 85 arrives to challenge the new DxOMark king.

Unfortunately, we don’t have a specific release date for the lens as of yet, but CR claims the lens will arrive “some time in Q2/early Q3,” with more details promised in the coming weeks. What we do know is that this lens is in the works, and it will not replace the 85mm f/1.2L, which will remain in the lineup for the time being.

Keep an eye on PetaPixel and we’ll let you know as soon as this exciting new lens is officially announced.