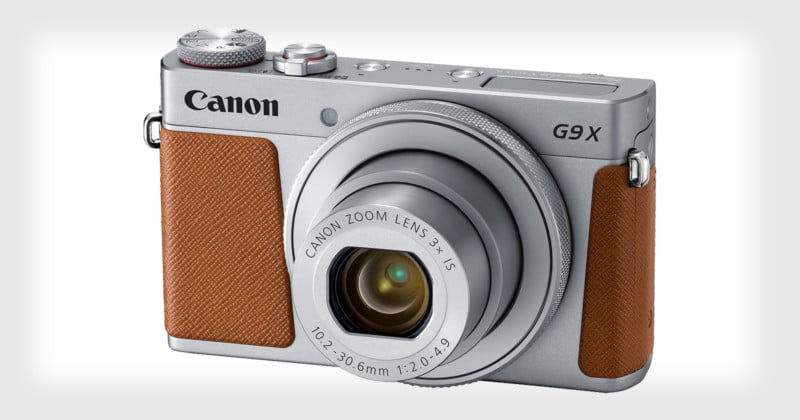 Compact camera lovers got a nod from Canon today at CES. The Japanese camera giant unveiled their latest compact camera, the PowerShot G9 X Mark II, packing a powerful processor and some serious speed into the most portable 1-inch sensor camera on the market.

The meaningful improvements can be found deep under the hood, with the processor and image stabilization. The new Digic VII processor makes the G9 X capable of RAW burst shooting up to a blazing 8.2fps (up from about 1fps RAW on the Mark I) and Dual Sensing Image Stabilization combines lens and sensor stabilization to give you up to 3.5 stops of shake reduction.

Here’s a closer look at the compact speed demon: 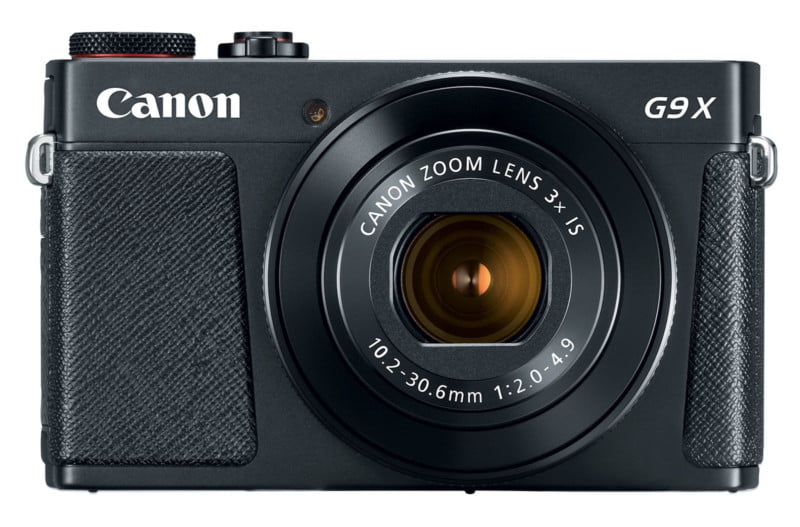 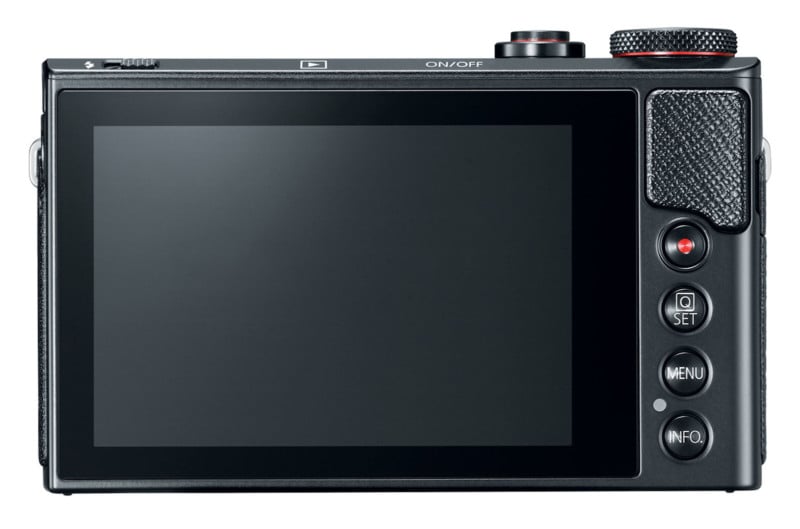 The PowerShot G9 X Mark II is scheduled to hit store shelves in February in the above-illustrated black or silver/brown for $530. You can already pre-order it on B&H using the links above.