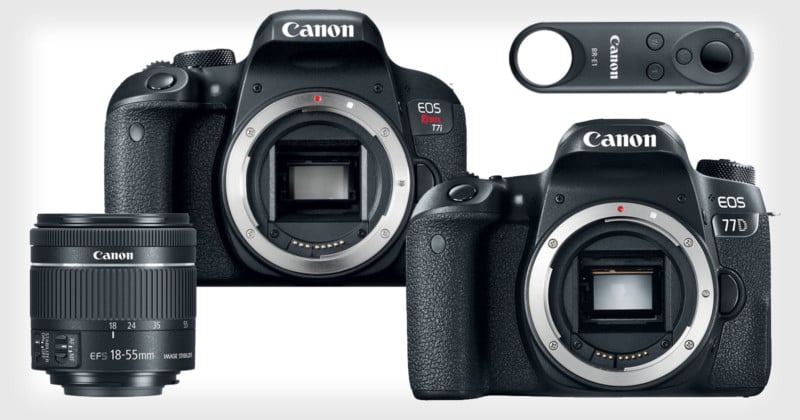 The Canon 77D is the first camera in a new line of cameras geared toward advanced amateur photographers. The camera fits between the new entry-level Rebel T7i and the mid-range Canon 80D.

The 77D and the T7i share many of the same specs and features. Inside both cameras is the same 24.2-megapixel APS-C CMOS sensor alongside a DIGIC 7 image processor. ISO ranges from 100 to 25600.

Canon has focused on delivering a solid autofocus system for beginning photographers, adding a 45-point AF system in both cameras that feature all cross-type points for more precise performance. While shooting in live view, both cameras use Canon’s Dual Pixel CMOS AF system to focus with speeds as fast as 0.03 seconds.

Other shared features and specs in both cameras include a Vari-angle 3-inch touchscreen LCD on the back, 6 frame per second continuous shooting, Movie ElectroniC IS, HDR movie, Time-Lapse movie, and built-in Wi-Fi/NFC/Bluetooth. 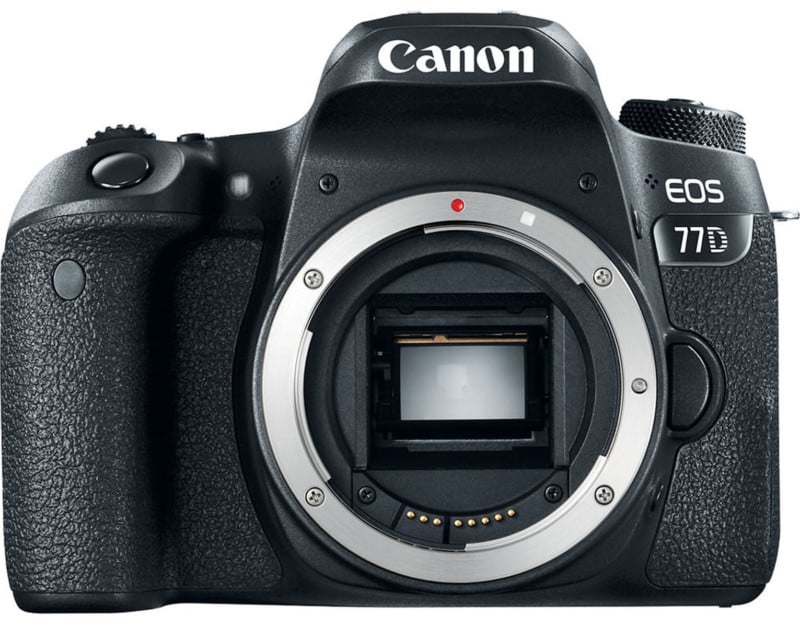 The Canon 77D is the next step now for photographers looking to upgrade from the Rebel line. It uses a more advanced 7650-pixel RGB+IR Metering Sensor that’s similar to what’s found in the 80D. There’s also an Anti-Flicker shooting mode that combats the flicker of some artificial lighting. 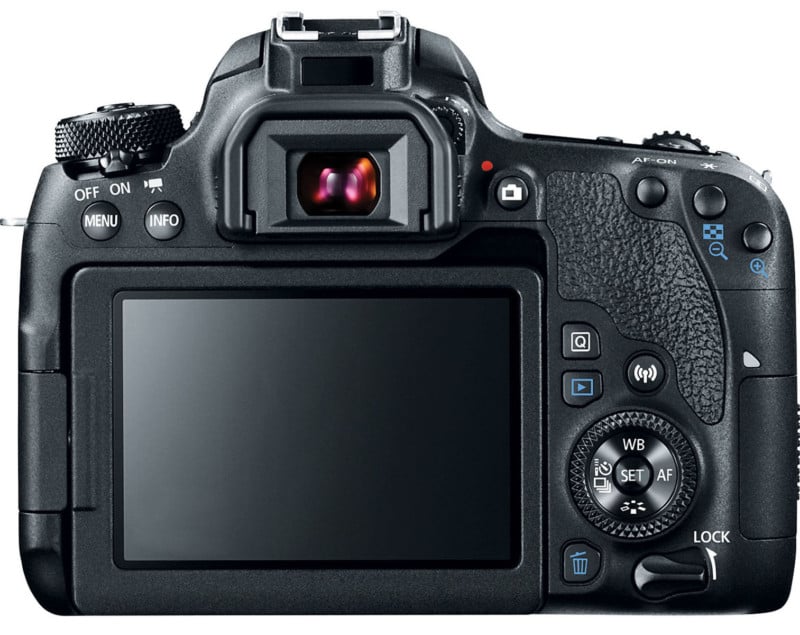 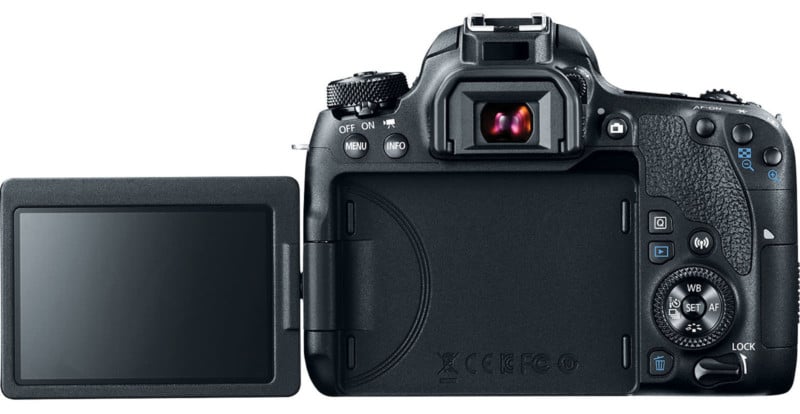 Unlike the Rebel T7i, the 77D features an LCD panel on the top that aids photographers in seeing the current settings while handling the controls in the area. 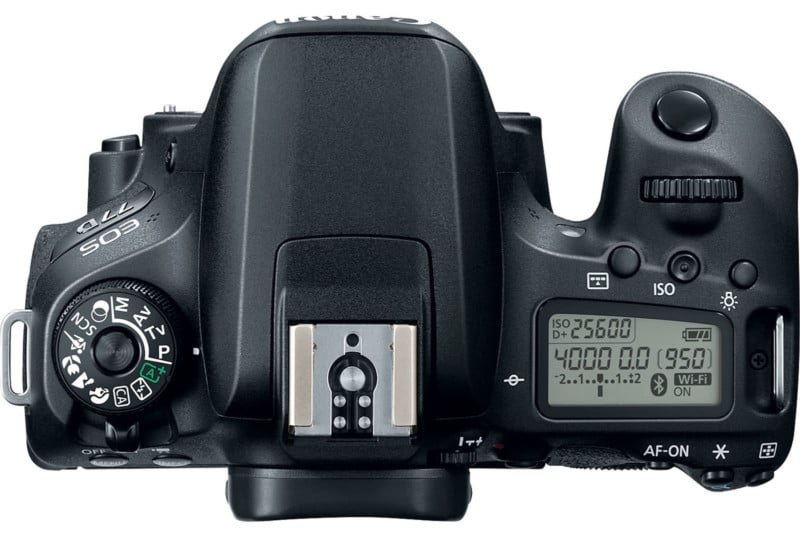 Here are some sample photos captured with the Canon 77D: 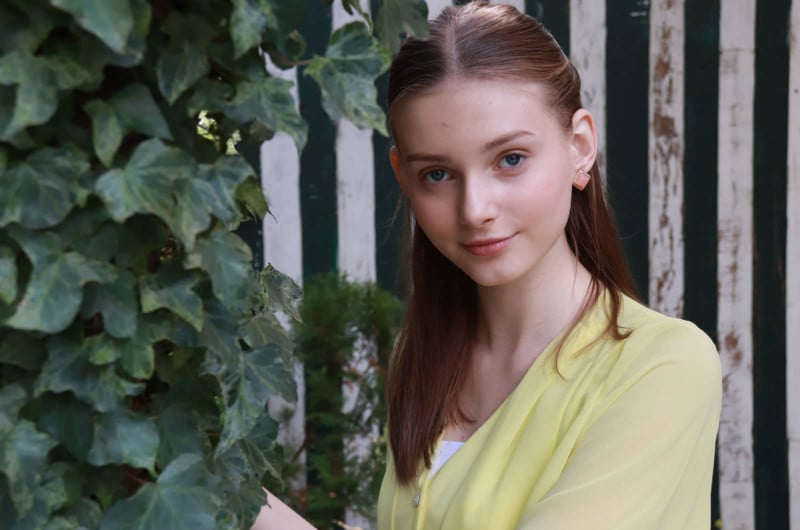 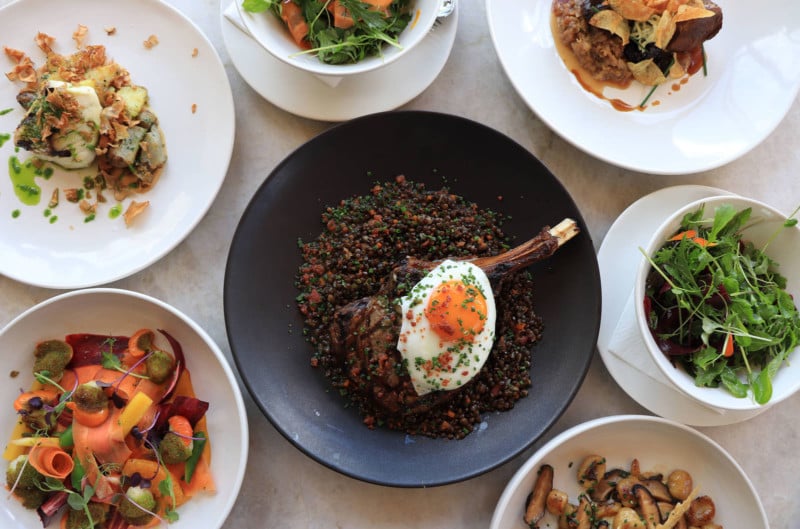 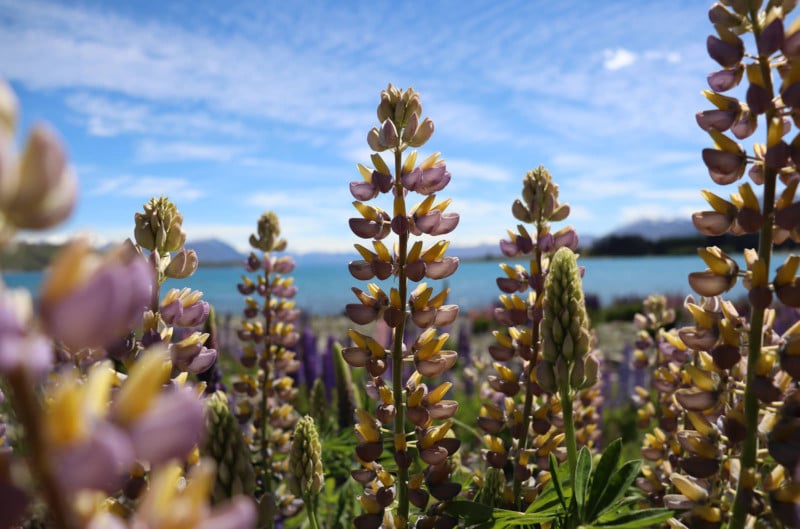 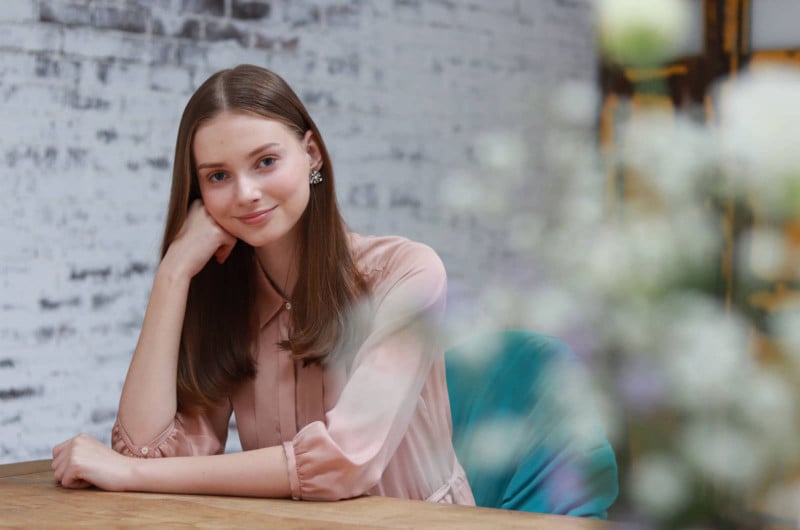 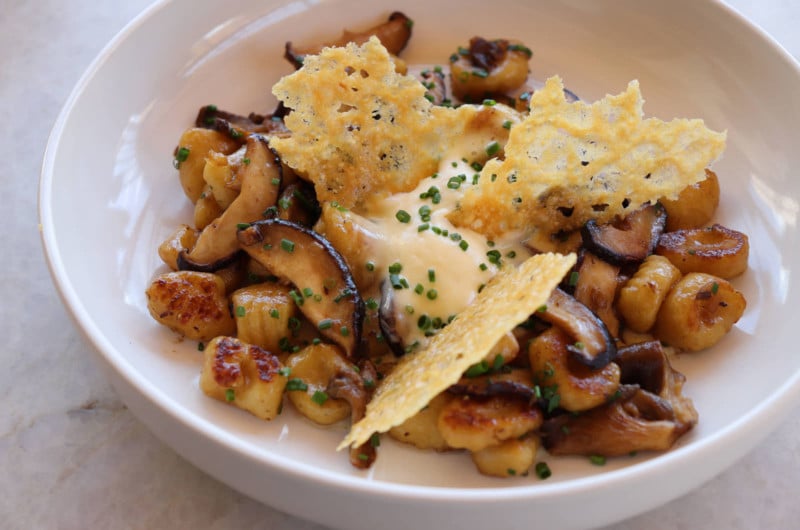 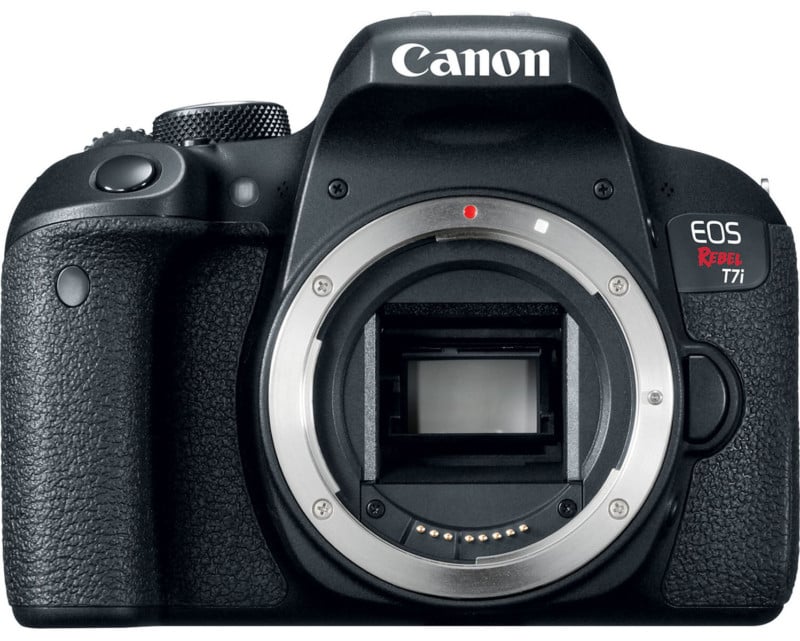 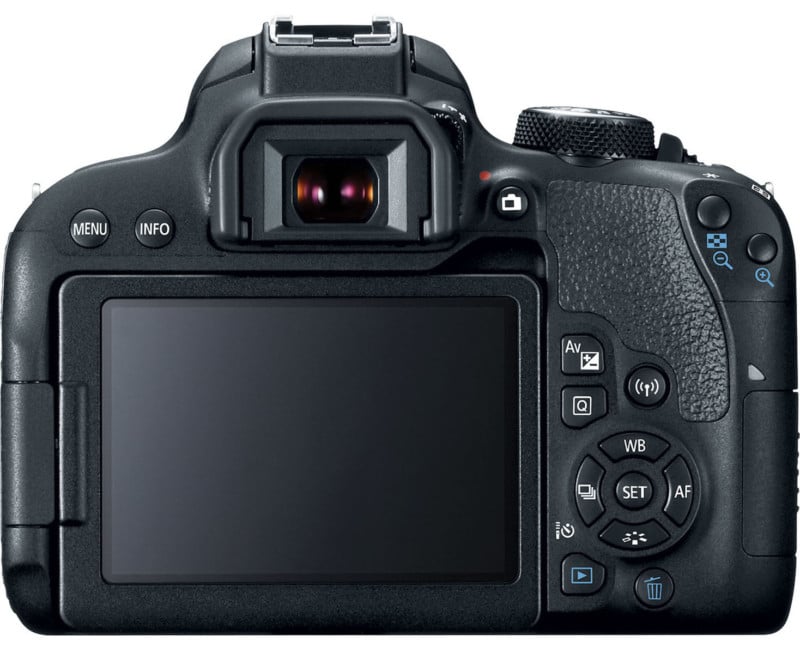 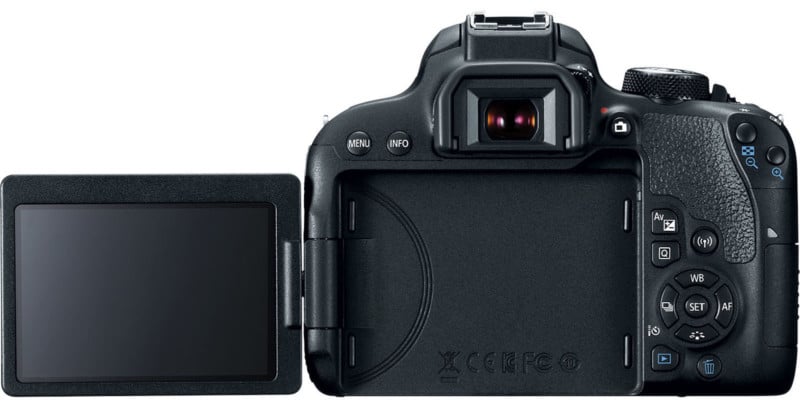 The camera also offers creative filters for changing the look of still photos and videos, as well as on-screen feedback that shows how changing the mode dial or adjusting settings will affect photos. 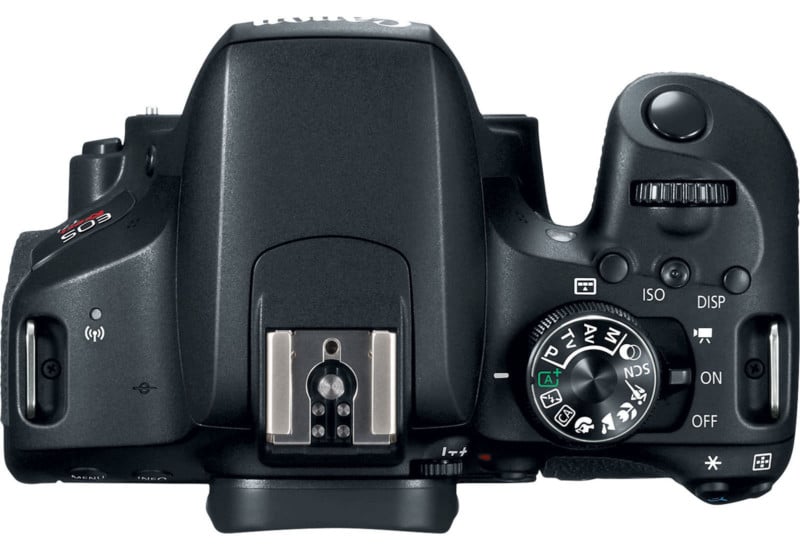 Here are some sample photos captured with the Rebel T7i: 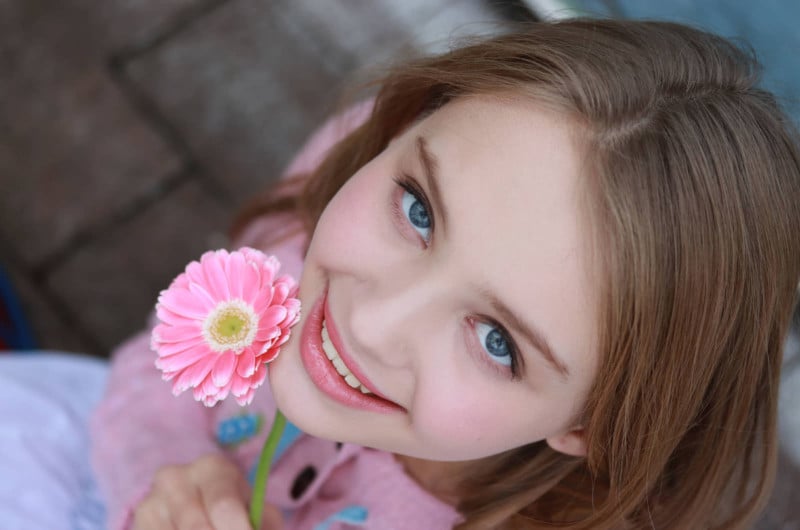 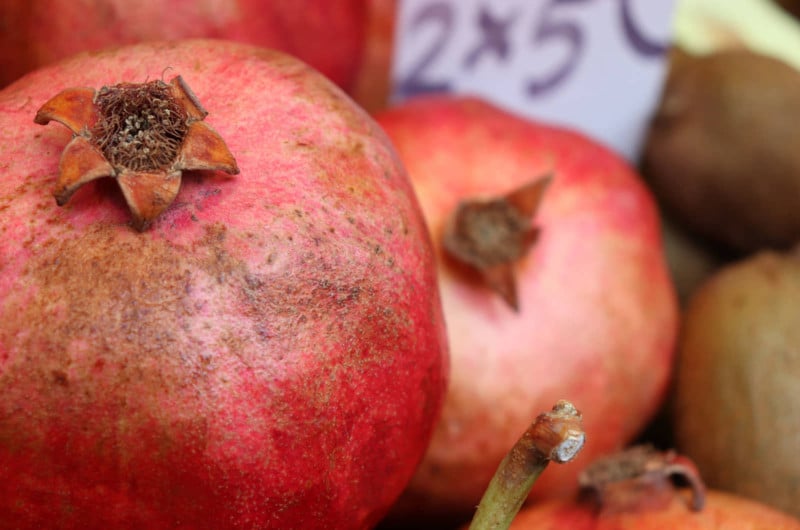 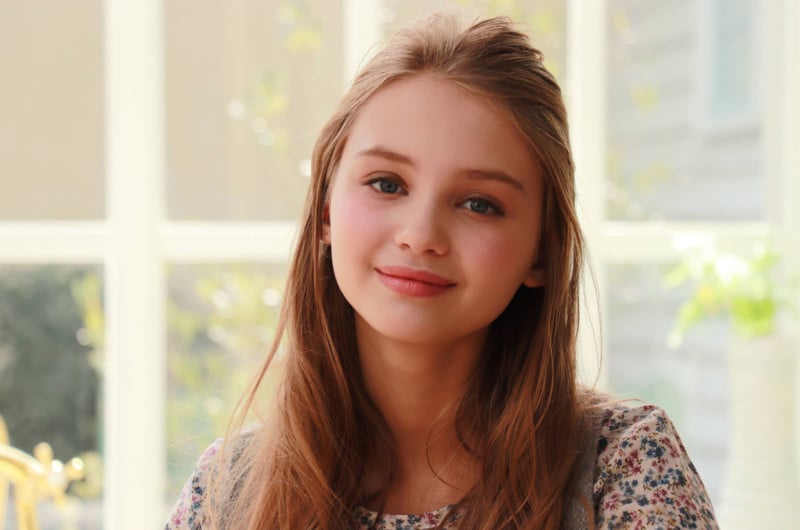 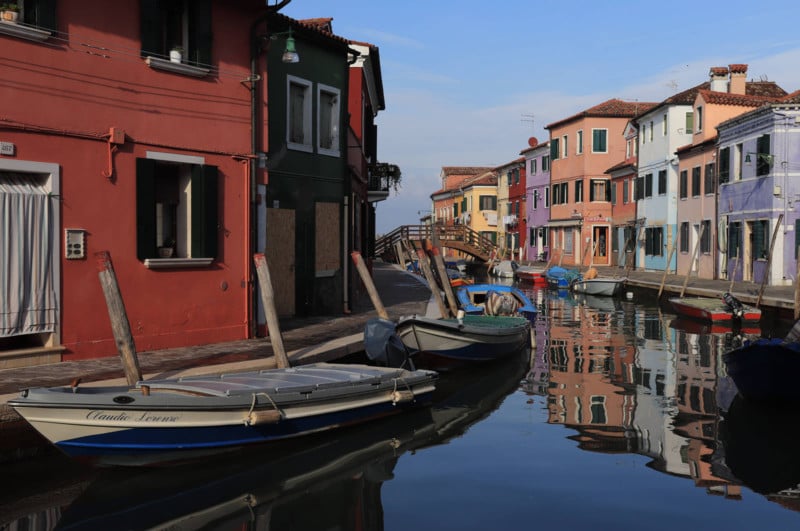 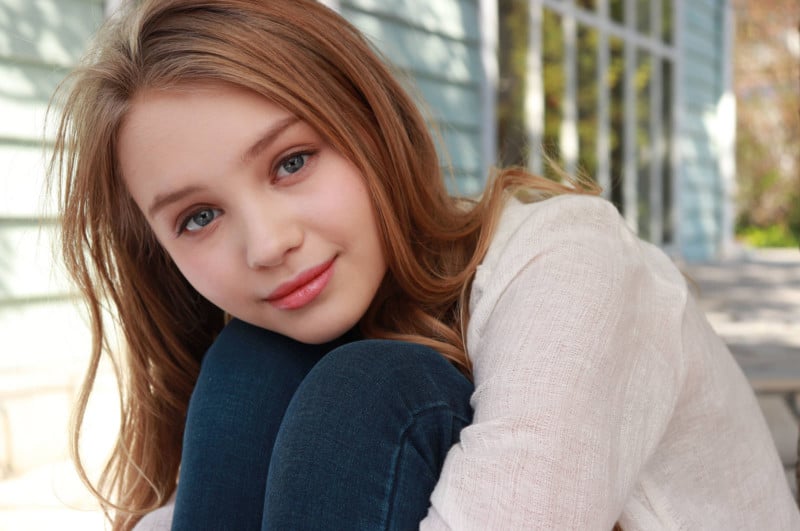 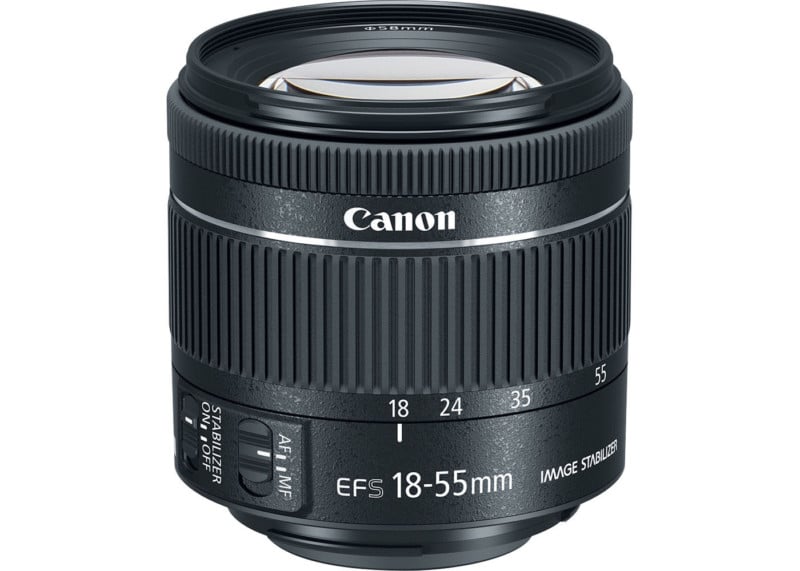 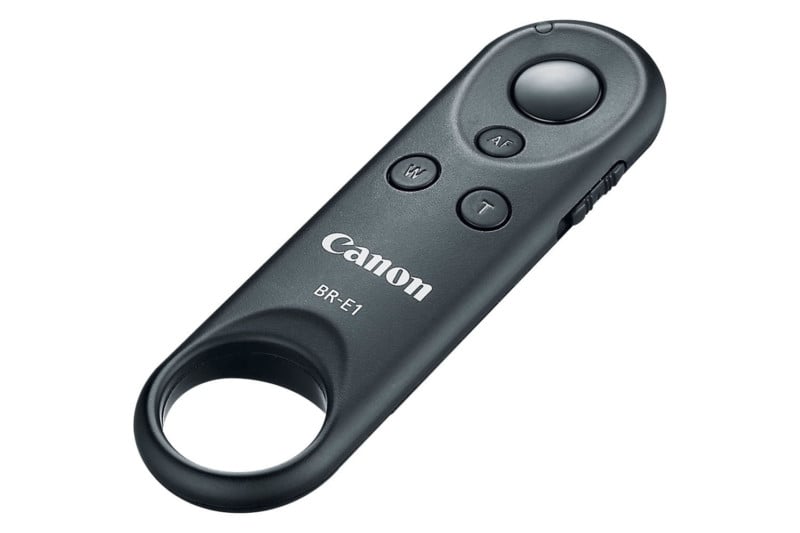 Canon has announced its first ever Bluetooth camera remote, the BR-E1. This new remote allows photographers to trigger their cameras from up to 16-feet away from their cameras, and the Bluetooth wireless technology overcomes issues of signal reception and line-of-sight blockage.