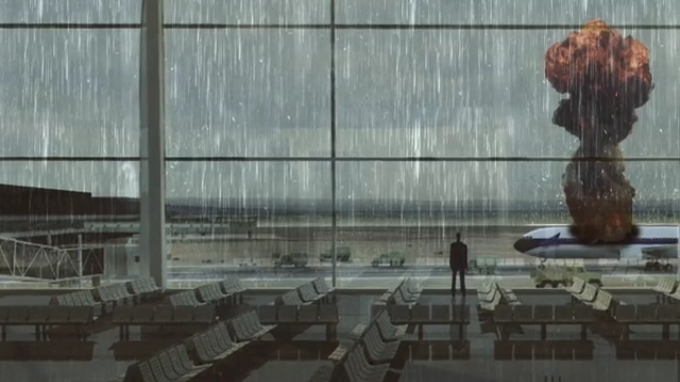 Seeking funding on Kickstarter this week is a new virtual reality (VR) that places you in the middle of a crisis. Negotiator VR has been developed by Bojan Brbora who’s looking for a small amount of funding to interest publishers and investors. VRFocus also spoke with the developer in our next episode of VRTV shown later today.

Negotiator VR is being pitched as a strategy narrative videogame where players take on the role of Jonathan Martell, a disillusioned military hostage negotiator. He’s discharged from the military after a mission goes wrong, then back home in London, UK, things take a turn for the worst. Martell along with his sister and nephew get caught in a hostage situation where he must use his skill to keep them safe. The title takes place over an 18 hour period across several locations.

Brbora lists four key gameplay elements in Negotiator VR, people management, physical/stealth puzzles, fatal choices and time. Through these key areas you’ll talk to the masked gunmen, dealing with demands to sustain a level between happiness and hostility. The fatal choices will come into play at the end of a chapter, where one person will either be killed by police or the terrorists depending on the choices you’ve made. Each section is also timed, adding to the pressure to make correct life or death decisions in a split second. Things will occur with or without your input.

The developer is looking to raise £15,000 GBP over the next 29 days, with reward tiers beginning at £7 and rising up to £5,000. The experience is being designed to support the Oculus Rift head-mounted display (HMD), and for those with an Oculus Rift DK2 you can download a demo straight off the Kickstarter page.

VRFocus will continue its coverage of Negotiator VR, reporting back with its Kickstarter progress.