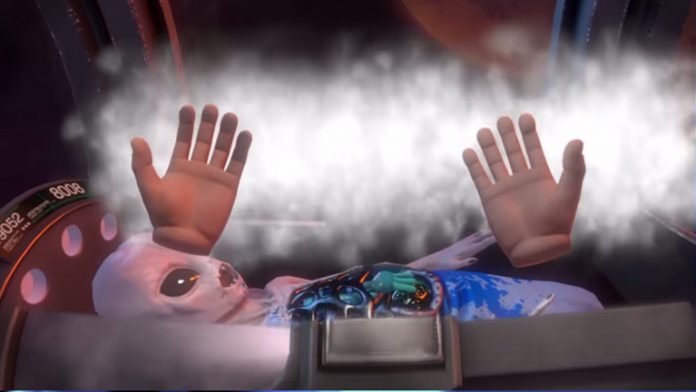 Bossa Studios’ Surgeon Simulator has been tied to virtual reality (VR) for some time, being the first title available on Steam to support the Oculus Rift head-mounted display (HMD). Since then the UK studio has showcased a version of the videogame for both HTC Vive and the consumer version of the Oculus Rift, but today an official name has been announced: Surgeon Simulator: Experience Reality.

Surgeon Simulator: Experience Reality puts the player in an entirely unfamiliar environment, Mars, and tasks them with performing surgery on otherworldly beings. Without any knowledge of their anatomy the player must dig in, literally, while also contending with the Zero G environment of the starship’s medical bay.

No release date has yet been announced for Surgeon Simulator: Experience Reality, though it is currently expected to arrive within the launch windows of both the HTC Vive and Oculus Rift. The first official trailer for Surgeon Simulator: Experience Reality follows below, and VRFocus will keep you updated with all the latest VR works from Bossa Studios.