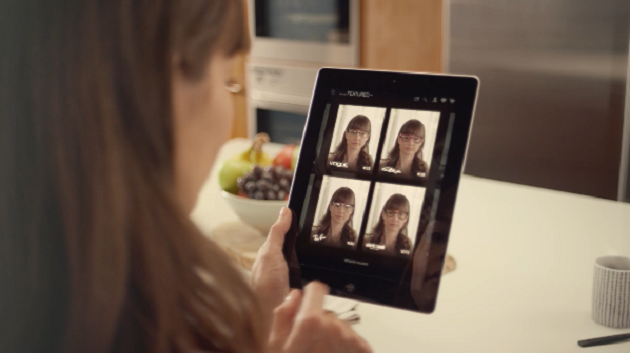 Augmented reality (AR) company Blippar which through its app allows users to ‘Blipp’ items to bring up further information, is expanding the platform with the purchase of Texas-based software development firm Binocular which it has announced this week.

Binocular specialises in providing AR and virtual reality (VR) experiences for brands and consumers and has worked with and created apps for leading brands such as Ray-Ban, and is best known for its creation of the Cannes Lions award-winning Glasses.com app.

The acquisition of Binocular is designed to strengthen Blippar’s advanced technology offering to brand clients, particularly in the areas of virtual try-on and virtual makeover, through creating engaging and immersive user experiences.

“Acquiring Binocular is a critical milestone in Blippar’s development, and highlights that acquisitions will remain a key part of our growth strategy on the heels of our Layar integration last year,” said Ambarish Mitra, CEO and Co-Founder of Blippar in a statement. “As we continue to transform the way people relate to and connect with the world around them, we’re always looking to incorporate the best and brightest minds in the industry into our team to expand our offerings. Binocular has a proven track record of transforming the user experience across industries, and we’re excited to add its talented team to help us further our mission of changing the way people access and discover information.”

“We’ve built an all-star roster of entrepreneurs focused on creating great user experiences, and we’re excited to dive in and contribute to the continued evolution of Blippar,” said Darren Turetzky, CEO of Binocular. “As a market, AR has only scratched the surface of its potential, and we looking forward to collaborating with the Blippar team to create new ways for brands to engage with their customers, while also developing new innovations for the converging worlds of AR and VR.”

Even though Blippar originally started in the AR market it has been developing for VR as well. Through its R&D department, Blippar Lab, it has launched VR videogame Cardio VR that can be used with a mobile head-mounted display (HMD) like Google Cardboard.

VRFocus will continue to follow the latest news from Blippar, reporting back any new announcements.