Raised in Kenya, UK-based wildlife photographer Anup Shah grew up surrounded by wild animals that captured his imagination. For his latest photo book, The Mara, Shah returned to his homeland and shot close-up portraits of those creatures.

“The Mara” is the local name for the Maasai Mara National Reserve, a large game reserve found in Narok County, Kenya (and bordering the Serengeti National Park of Tanzania. The word “mara” in the local language used by the Maasai people means “spotted,” and the reserve’s name refers to the features that dot the landscape (e.g. trees, shrubs, cloud shadows). After setting up his remote camouflaged camera in locations with his desired lighting, Shah camps out at a distance and waits for wildlife to stroll into his frame. In a good week he is able to create 3 to 4 photos, but generally it’s less.

“The Mara reveals a magnificent stage for the performance of life,” the book’s description states. “The drama is driven by the rhythm of the seasons, from the start of new life at the end of the rainy season, through to the hardships endured during the long, dry season.”

“The images capture anger, death, hope, arrivals, and departures, and provide a startlingly fresh and rarely seen view of life in this popular reserve.” 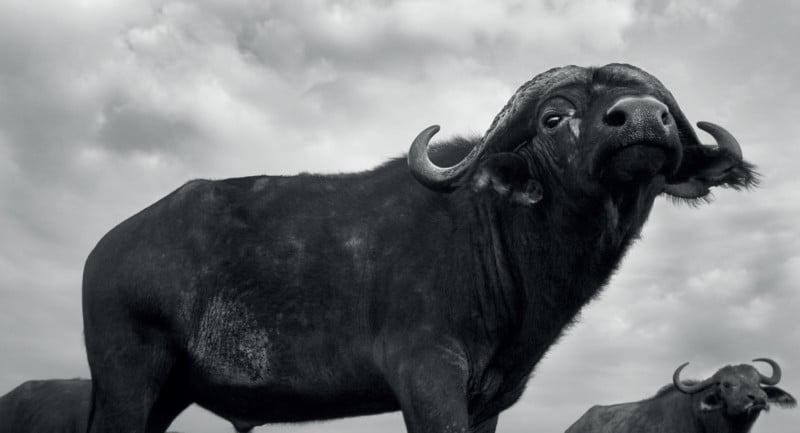 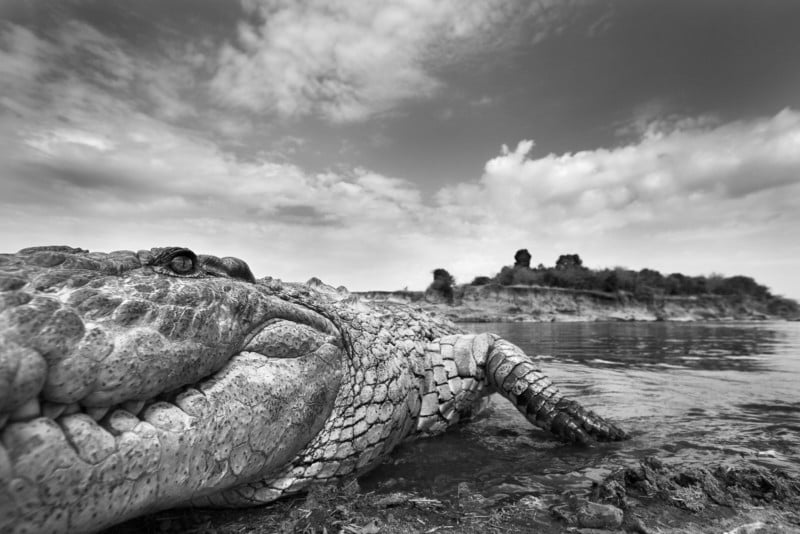 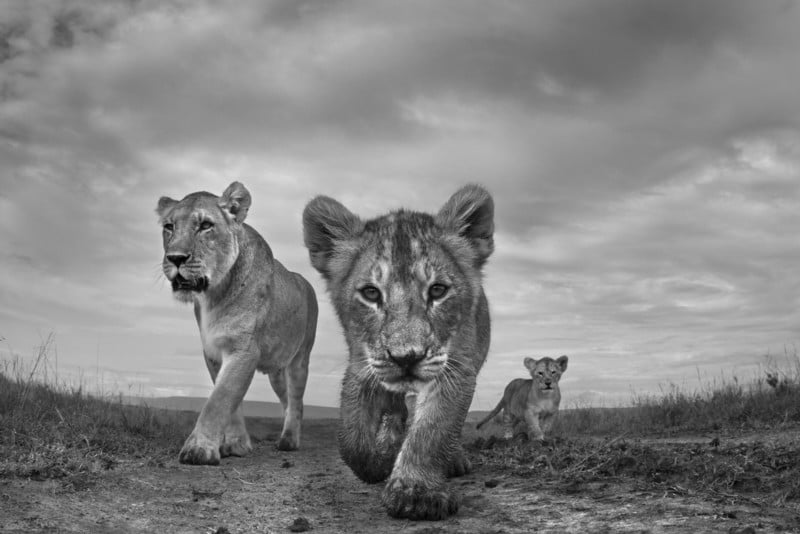 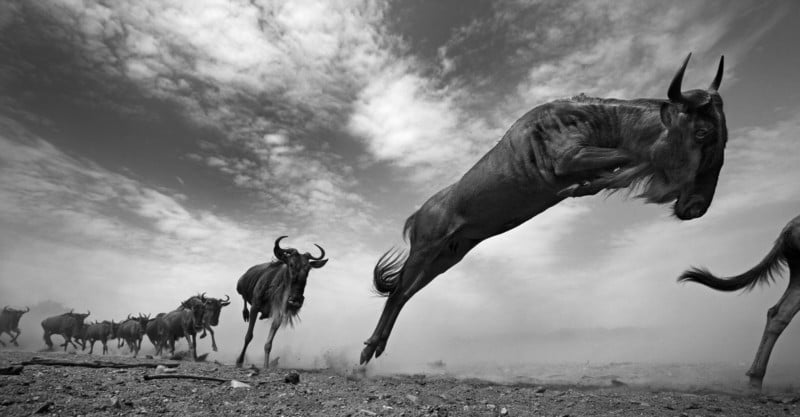 The Mara is a 160-page hardcover photo book containing 100 black and white photos from Shah’s trips to the reserve between 2011 and 2015. It’s published by the Natural History Museum and is available for $40.