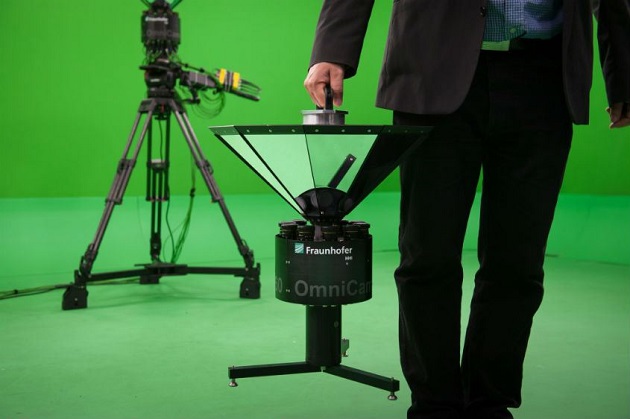 Another European virtual reality (VR) event will be taking place next week, organised by the Berlin VR Meetup Group. As with a lot a small independent events, the Berlin meetup will be hosted over a single evening, with several talks taking place as well as demonstrations and a chance to network and discuss all things VR.

There will be three talks being held over the course of the evening, with two already confirmed. First there will be Kathleen Schröter, Head of Corporate Communications of the Fraunofer Heinrich Hertz Institute. Schröter will be presenting the OmniCam-360, a set of scalable mirror-based multi-camera systems that can be used for capturing high-resolution 2D and 3D video panoramas for immersive applications. The latest development makes it possible to transmit the UHD panoramic content to VR head-mounted displays (HMDs) so that the viewer is able to enjoy a truly immersive experience.

The other confirmed talk will be given by Stefan Marx and Maximilian Schneider of the Berlin Startup Viorama along with game veteran Chris Mansfield. They will be talking about their recent visit to the TechCrunch Disrupt in San Francisco and the Oculus Connect 2 developers conference in Los Angeles, California.

The Berlin VR Meetup will be taking place on Thursday 29th October 2015, beginning at 8pm ECT, at the c-base Raumstation. Anyone interested in going is advised to RSVP, which can be done at the meetups web page along with further details.

VRFocus will continue to report on all the latest meetups held around the world regarding VR.