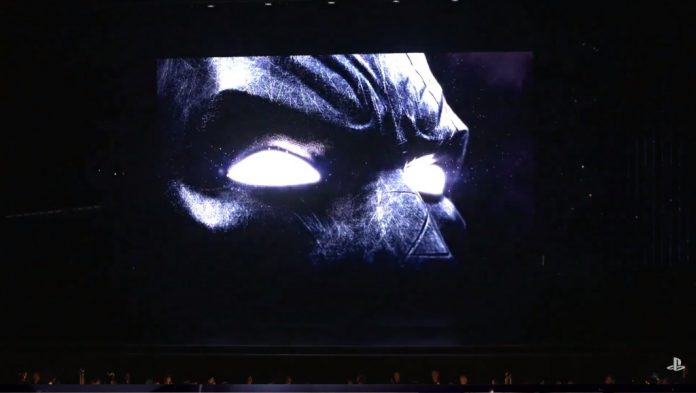 It was earlier this year that Batman Arkham VR was announced for the PlayStation VR during the Electronic Entertainment Expo (E3), and now that we are two months away from the launch of the PlayStation VR there has been developments on how to officially release titles, such as classification.

For those who have played other Batman Arkham titles, it is no secret that there can be darker themes, and so it has been classified as M for Mature. There have been identified moderate impact of mature themes and violence, and a mild impact of language.

What is interesting is the unsure air around what and how VR titles should be classified, and so it will be worth seeing how VR titles will either fit within classifications or call for a new system just for VR.

The Batman Arkham VR demo that took place during E3 showed minimal gameplay, but had two phases: suiting up and investigating a crime scene. It is said that the title will have not much violence when it comes to gameplay, but judging by the classifications given, there will still be a fair amount of violence to enjoy while solving crimes. It was also previously reported that the title will also be available to play using the PlayStation Move controllers.

For more on the latest from PlayStation VR titles, as well as all the news, updates, and features in the world of VR, make sure to check back with VRFocus.