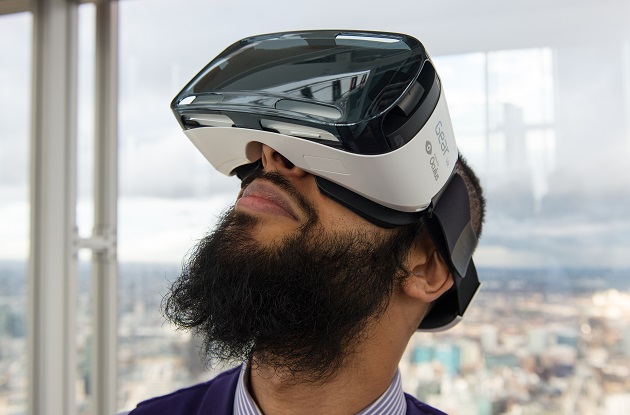 2016 maybe the breakout year for virtual reality (VR), with mobile and PC-based head-mounted displays (HMDs) popping up on an almost regular occurrence, but 2017 is likely to become even more chaotic. One company already outlining its plans for next year is ARM, having recently revealed its new Cortex-A73 CPU and the Mali-G71 GPU.

These latest chips are faster than last years models to keep up with the progress of VR and augmented reality (AR). The Mali-G71 GPU will be able to work with 4K screens, running at 120Hz, while the Cortex-A73 CPU is stated to be 30 percent faster and more efficient than the previous generation.

ARM also revealed an early collaboration with software company Synopsys Inc, on the Cortex-A73 CPU and Mali-G71 GPU. The collaboration has delivered a Reference Implementation (RI) for Cortex-A73 with ARM Artisan standard cells, memories and ARM POP IP. This uses the latest features in Synopsys Design Compiler Graphical technology, IC Compiler II place and route system and other tools from the Galaxy Design Platform, creating a step-change in design productivity and optimized performance, power and area.

It’s going to be a while before the chips arrive in smartphones, as the early adoption process is currently underway. As VRFocus gets further details on ARM’s VR plans, we’ll bring you the latest.