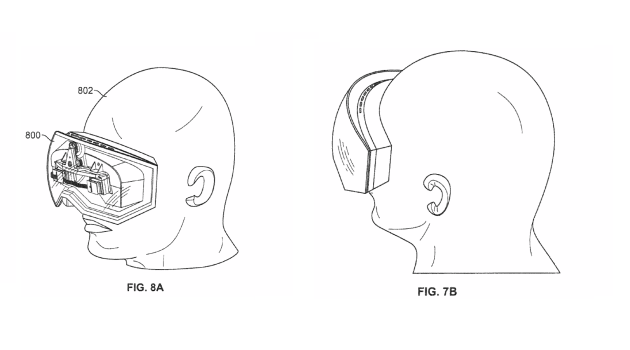 The CES, Las Vegas, is the annual kick-off for the technology sector and 2016 will prove to be no different. Running 5th – 9th January 2016, at the Las Vegas Convention Center, the likes of Sony Computer Entertainment (SCE), Oculus VR and Microsoft will be demonstrating their latest hardware and software initiatives for virtual reality (VR) and augmented reality (AR). But it’s Apple that will be the ones to watch, according to analyst company FBR & Co.

Daniel Ives, Senior Analyst at FBR & Co., has stated that Apple is likely to become, ” Very aggressive on the virtual/augmented reality front through organic as well as acquisitive means in 2016 as this represents a natural next generation consumer technology that plays well into its unrivaled iPhone ecosystem.”

According to Barron’s, Ives stated: “The big buzz heading into CES 2016 is around “rolling out the red carpet” for virtual reality products/headsets/software. After years of development, the tech world will be getting its first glimpse of the highly anticipated virtual reality systems set to hit the consumer market in 1H2016 with Oculus Rift, HTC Vive, and PlayStation VR all prepping to release their VR systems that could potentially change the VR landscape for years to come depending on initial consumer adoption.

“GoPro, Google (Cardboard), and Apple (e.g. Faceshift) could also be major players in the VR world down the road.”

There have been many clues suggesting Apple’s interest in both VR and AR technology over the past year, including patents, job openings and the acquisition of Faceshift. However, the company is yet to officially announce any direct interest in entering the market. VRFocus will of course keep you updated with all the latest on Apple’s investment in VR and AR.