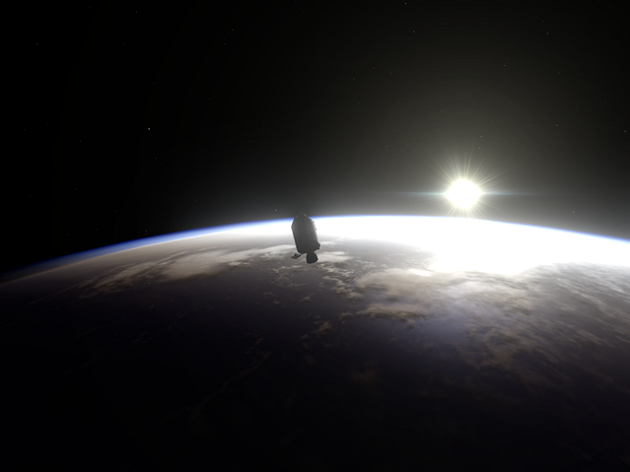 Since the The Apollo 11 VR Experience launched its Kickstarter crowd-funding campaign back in February 2015, David Whelan and his team have kept backers informed on the project with a steady stream of updates. Now Whelan has released a mega update for the experience, with lots of new information including the official announcement that Apollo 11 will be heading to all the major headsets ready for their launches.

Posted on its Kickstarter page Whelan wrote: “First off we would like to officially announce that Apollo 11 VR will be a launch title on the Oculus Rift, HTC Vive and PSVR. We are working very hard to ensure that we hit the submission deadlines and quality checks for each platform but we are now getting to a place with development where we feel quite confident that we should hit these targets barring any changes requested from the main platform providers.” He also adds that a playable version will also be made for Oculus Rift DK2 owners.

Whelan also responds to questions he’s received about support for Samsung’s Gear VR head-mounted display (HMD). While the team hasn’t looked into porting The Apollo 11 VR Experience to the mobile HMD, as they’re focused on the main headsets, he does say: “Once we finalize the experience we will look at mobile in more detail.”

VRFocus will continue to bring you all the latest updates on the Apollo 11 VR Experience as the team prepare for launch.